10 Advantages of Dating a Beta Male

For the right type of woman, a powerful and mainly dominant woman, dating a beta male makes the most sense. While you’ve probably gone after alpha men in the past, the truth is that those relationships aren’t working out for you. In this instance, you’re better off with the opposites attract cliché, rather than dating someone most like you.

There are many advantages of dating a beta male if you’re that dominant, powerful woman. Let’s check them out.

10 Advantages of Dating a Beta Male

There’s no need to worry about your beta man having an affair on you. Beta men tend to be very loyal and want to earn your trust. He will work hard to make sure you understand that you’re his number one and only!

An alpha man will experience more temptations, but that doesn’t mean he’ll go through with them. He just needs that admiration in order to keep his ego boosted. 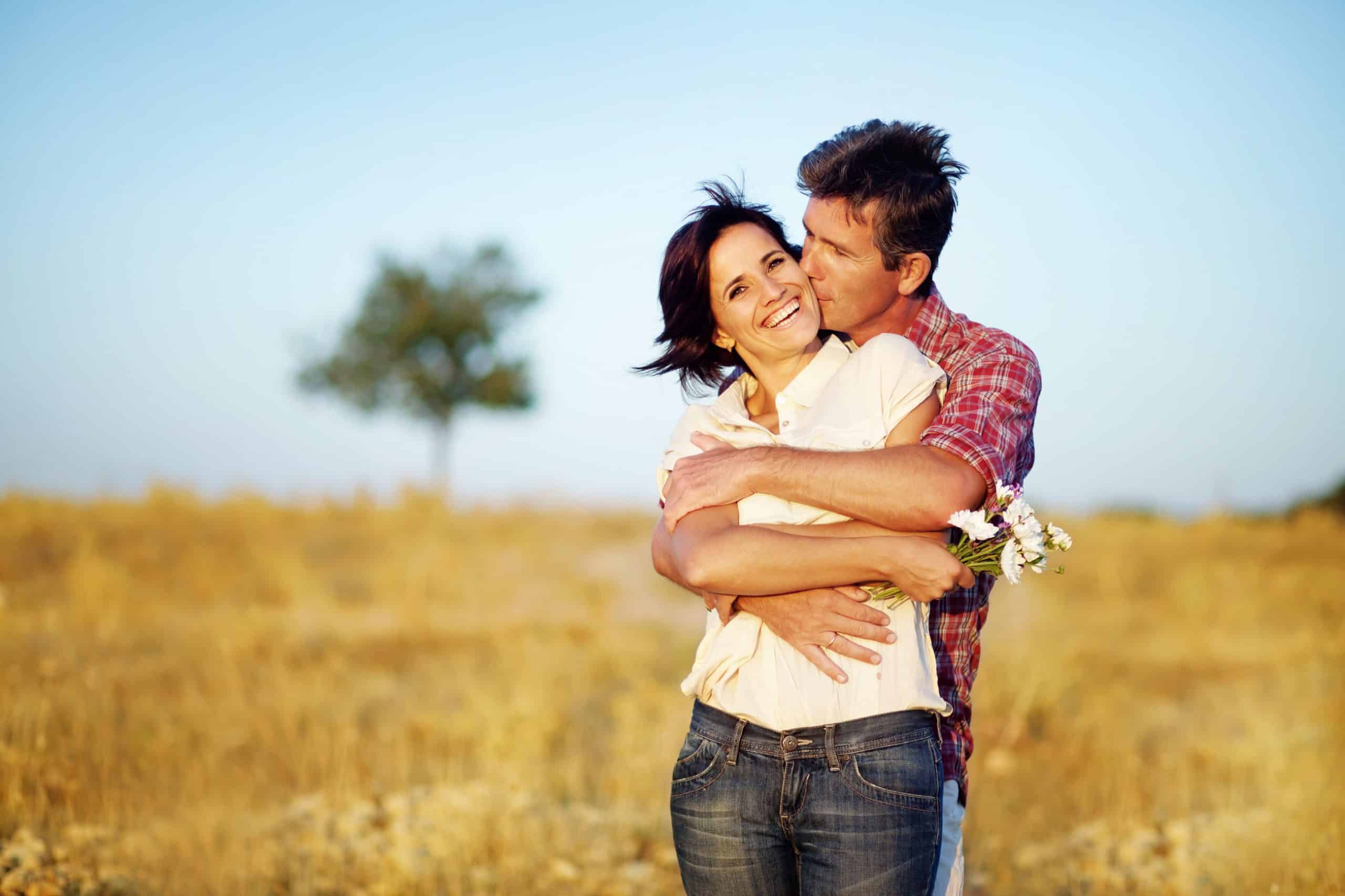 The beta man has a great eye for the little details you want a guy to notice. If you ask him to work out the details of your upcoming apple-picking date, rest assured that he will have the whole thing planned out and taken care of.

Why? Because he cares about you and he wants you to know it.

Beta men don’t need the admiration of dozens of women in order to make them feel whole. Your beta is more likely to be ready to commit when you are. He’s all in for a life that includes settling in with you.

An alpha man will listen, but usually it’s because there’s something in it for him. Once he gets what he wants, he’ll ghost you for a few days.

The beta man is a great listener. He will patiently listen to whatever you have to say, give it a moment to process and then pick out what he feels is important and make helpful suggestions. 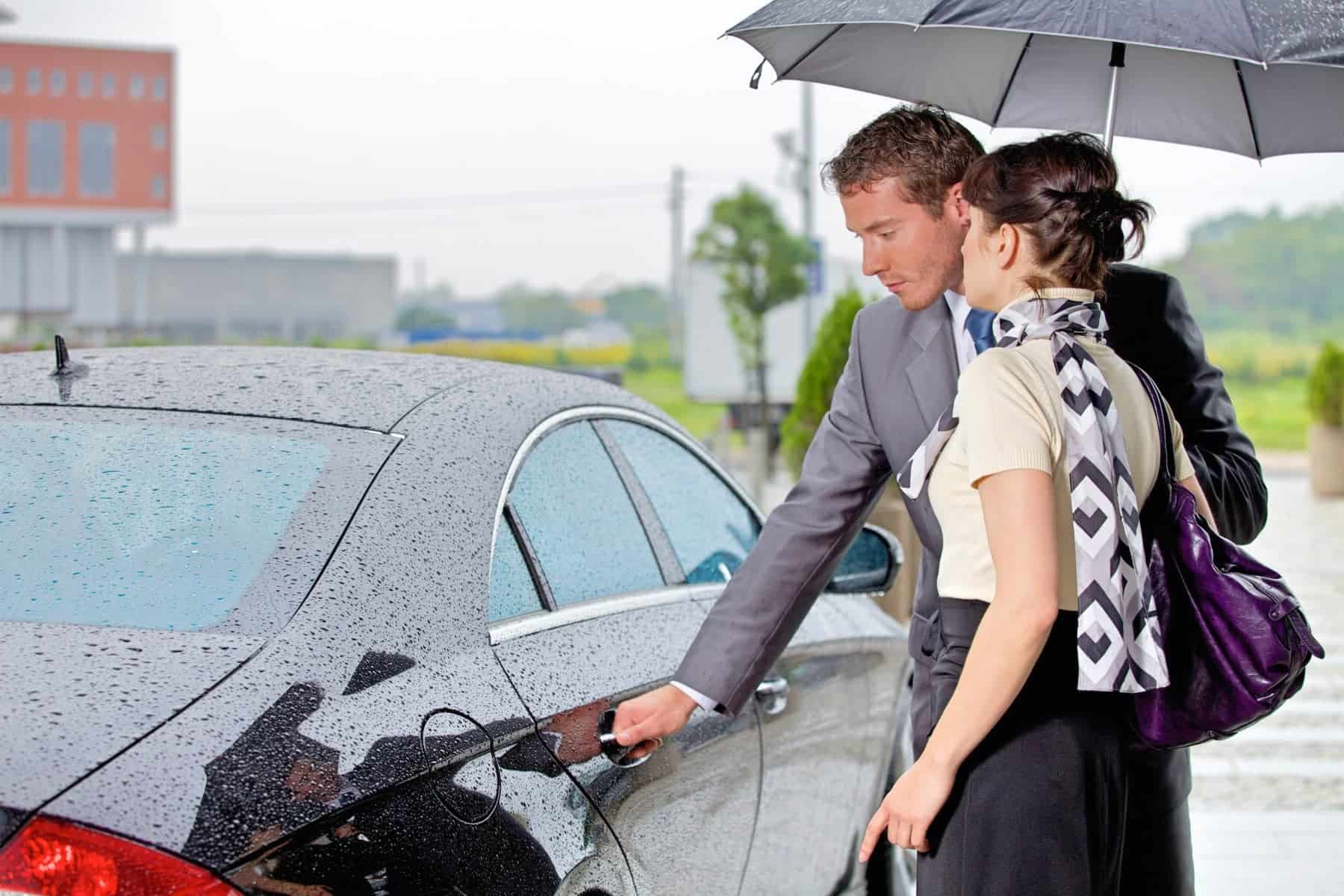 He’s Flexible With You and Your Plans

The beta is flexible, mostly because he doesn’t care what he’s doing as long as it’s with you! If you want to stay in this weekend and binge watch something on Netflix, he’s all in. If you want a romantic weekend somewhere, just say the word and he’ll plan it.

While many alpha men describe beta males as lacking confidence and manliness, the truth is the opposite. Beta men are confident in who they are and they don’t need that stroking of the ego that an alpha often requires.

This also means that he’ll be more willing to show his vulnerable underbelly to you than an alpha. The beta trusts his heart and soul to you and this is due to his confidence.

The beta man can have a calming influence on you, especially when you get all worked up over something. This isn’t to say he doesn’t get excited about things, but he has a tendency to stay calm and analyze the situation first.

You are in Control

Alpha women often think that they can only be happy with an alpha man, but this is like putting two bulls in a pen and letting them fight it out. It’s too much dominance and power in one space. There is a constant battle for who is in charge.

Your beta doesn’t want to be in control. He loves you because you want that control. He won’t’ fight you for it, but he will love you for it. 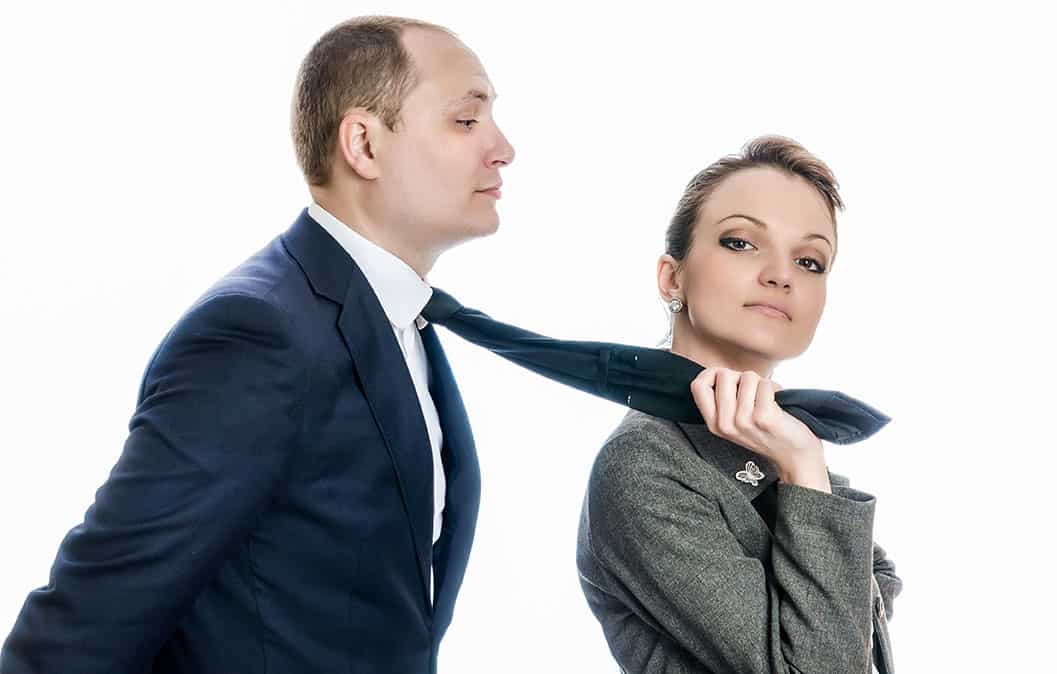 For the reasons above and below, the beta man makes a great father for your kids. His calm demeanor, flexibility and attention to detail means he’ll be willing to step in and participate in parenting your kids.

His loyalty and commitment to your relationship are great examples and will show your kids how to be part of a healthy relationship.

He’s Not Going to Leave You

If your relationship comes to an end, it’ll most likely be your doing. A beta man is blissfully happy in his relationship with you, as long as you don’t expect him to be more like the alphas you’ve dated in the past.

The advantages of dating a beta male are many, but only if you’re the right type of female. You should be a confident, dominant woman who likes being in control. If your past relationships with alpha men have ended in disaster, it may be time to try a beta.

While he wants you to be in control, it’s important to remember that he’s a human being who deserves your respect and consideration. In some relationships with beta men, they want to share some of the decision-making, while in others, they’re happy to turn over the reins to you. Like any other relationship, it’s important to have conversations about how those dynamics will work for you.