How to Challenge Your Man

How to keep a man chasing you involves understanding the male mind. I have been answering your emails, every day, and the subject of “understanding men” from a man’s perspective has become very popular.

On February 24th I blogged about the 12 ingredients that go into men. Can you name all 12?

Today I want to talk about the 7th ingredient – How to Challenge Your Man and why it is so important to guys and why it’s important for you to execute.

I’m currently coaching an incredible girl, Hana. She is married but the sex has fallen off. Everything else is fine. Her guy, Jack, is a decent man but was spending more time with friends and less time with Hana.

She contacted me and asked what she can do to get Jack to want her more, both sexually, and in general.

Hana told me, “I miss him chasing me.”

The very first tool I pull out of my kit is challenge! Hana described their routine in my questionnaire. I knew exactly what was going on. They were home all the time, in fact, Hana worked from home.

I explained that Jack is bored, but we can fix it.

Then, I coached Hana to resurrect her social life. I had her sign up for two local networking/social events through Meetup.com. Now, she has a vibrant and expanding social life outside of Jack’s to run too…and she does!

How to Keep a Man Chasing You

Hana changed her look too. She cut her hair and went blonde from brunette. She even shocked me! This wasn’t necessary but she had always wanted to do it, so she went for it. This just added more shock value and doubled down on the whole strategy.

How to Keep a Man Chasing You

What happened? Jack’s interest was piqued. He began asking Hana why she was acting strange. She told him she was bored, and decided to take on some new hobbies – things she has always been interested in. She also told Jack she missed her friends. All these things got Jack to thinking that he might be losing her!

How to Make a Guy Chase You Using Male Psychology

Like a bear to honey, Jack took the bait because challenge is a strong pull for all men. Yep, we are using male psychology to lure him in.

Internally, Jack’s adrenaline started kicking in. His wife was acting odd and he believed that she was getting bored with him. He thought he might lose her.

He realized he had to do something about it (fix the problem, another DNA trait) so he stepped up his game and started chasing his wife all over again.

Hana and Jack started doing new things together and racking up more memories. The sex returned!

She kept her vibrant social life alive to keep Jack on his toes so he would not “fade on her” again. I taught her to gauge Jack’s responses going forward so she could implicate this powerful tool when necessary.

Jack got trained and he didn’t even know it…sit boy, sit!!

Do you see what happened?

Hana learned how to challenge her man.

She did not get upset and start bitching at Jack’s poor attitude like most women would do. Heck, she had every right to. Instead, she picked from the DNA tree, matched it up to her situation, realized what she had to do, and executed!!

Hana did to Jack exactly what he was doing to her (started caring less about him and more about her needs) and it worked. Man Mode strikes again! Jack accepted this challenge and started trying harder. Jack’s change of behavior was fixed in days – not weeks or months!

Remember the movie Fried Green Tomatoes? Evelyn Couch’s (Kathy Bates) husband barely acknowledges her when he gets home. Evelyn goes full on crazy on him when she gains inspiratiion from Ninny Threadgoode (Jessica Tandy), a colorful elderly woman in a nursing home who brightens Evelyn’s outlook by sharing tales from her past. 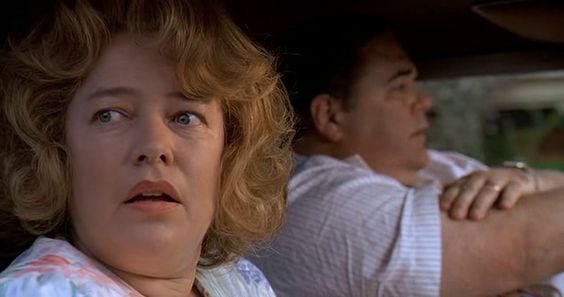 Her husband witnessed the change (her increase in confidence) and suddenly becomes much more interested. This is the concept I am trying to convey!

Learning how to challenge a man is easy with the proper tools!

I can take ANY scenario, pick from the DNA tree (or the conveyor belt to manhood as I like to call it), and solve the problems you have with men, and now you can too!!

Next week, I will discuss DNA Imprint #8 – Men Need to Feel Appreciated! 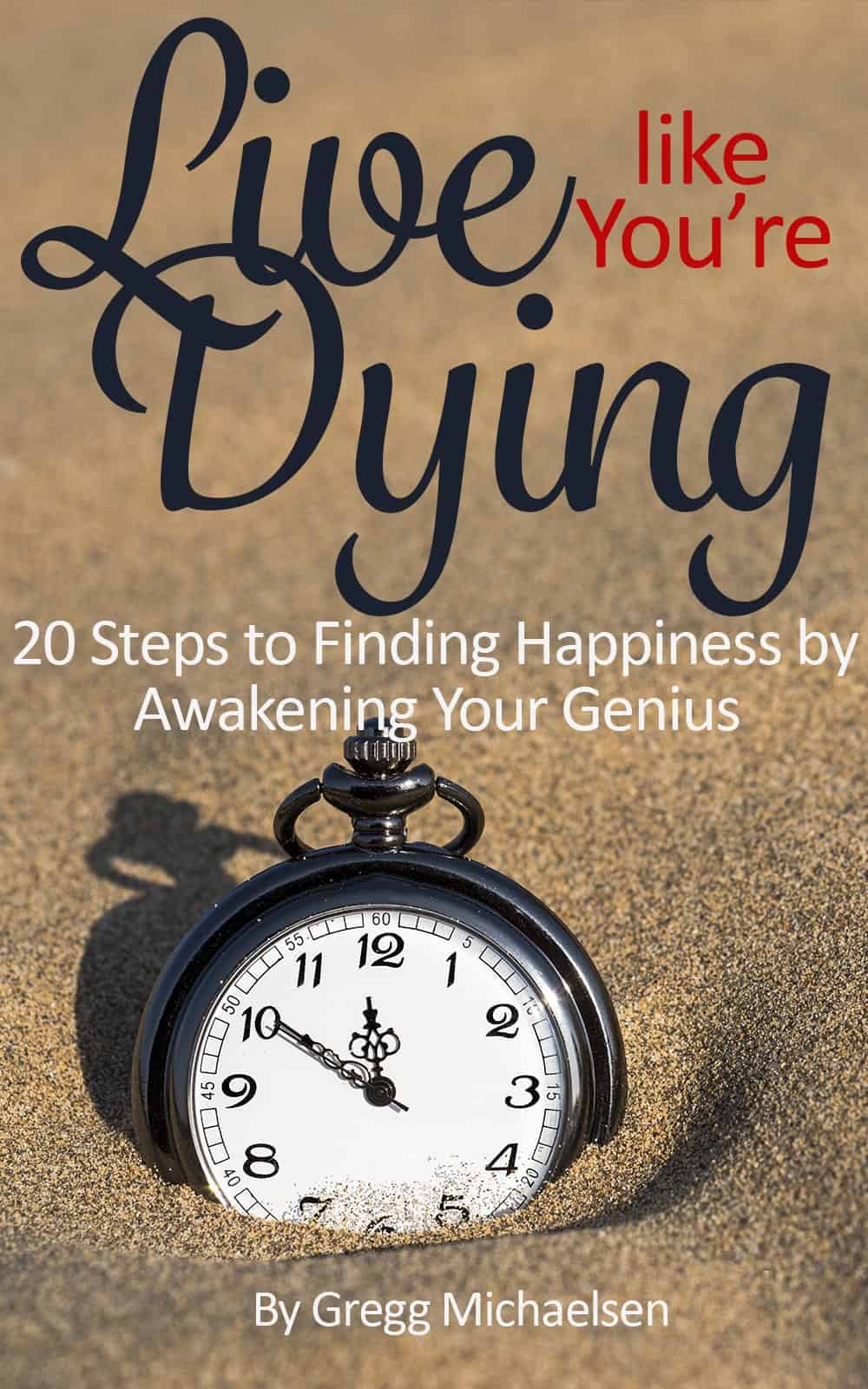 To execute tactics like the ones above, you need confidence. One great place to get it is in my book, Live Like You’re Dying. To buy your copy, click the title text or the cover to the left.