5 Tell-Tale Signs You’re Being Used by a Man

Being used by a man isn’t just about sex

Men will take advantage of women for their money, emotional support, and more.

There’s nothing worse than being used by a man. Users are what I call “wet kittens.” You take them in, they pee on your rug, and then they leave without saying goodbye and without reason. They’re also hard to spot, they don’t show their true colors until you’re firmly committed, and once you’re in a relationship with one, he’ll be nearly-impossible to shake until he has sucked the life out of you! Users often lie. Many women give them the benefit of the doubt when they shouldn’t.

There is no excuse for staying with a man like this. Read the tea leaves below, and if he fits the mold and you are feeling used, send the wet kitten to the shelter! Users are what I call wet kittens, you want to date a LION! Learn more about dating LIONS by clicking here – Show me where the LIONS roam Gregg! If you want to know how to tell if your being used by a man, check out the 5 signs below. If he’s doing more than a couple of these, you need to split—and fast.

Being Used By a Man Sign #1: He has relied on your income for a month or more

Unless you’re married, there is absolutely no excuse to be supporting a man financially. And by “supporting a man,” I mean you’re paying for more than just a night on the town every couple of weeks. If he can’t pay his phone bill, rent, or some other critical item, it’s time to reassess your status with him. Even if he gets laid off from work, a guy that cares for you would be horrified to ask for money. He’ll either step up and find another job before his cash runs out, or cut back on his expenses, or both.

Sign #2: He is proud of what you have—and wants to show it off to people 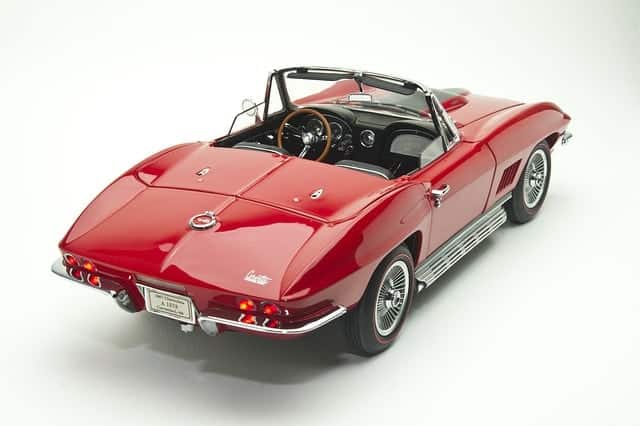 He loves your assets but does he love you?

Wet kittens (users) are drawn to people that have what they want. This could be something as small as the new iPhone model, or as large as a penthouse on the Florida Keys. A user will want to date you solely for the purpose of dating someone that has those things. Are you attracting losers? Consider it like raising your status without having to do anything at all. If you’re dating someone that has everything you want, it’s the next best thing to having it yourself. This isn’t always about possessions, either. Status can come out of being famous or well-known for something, too.

Sign #3: He only calls when he’s having a bad day 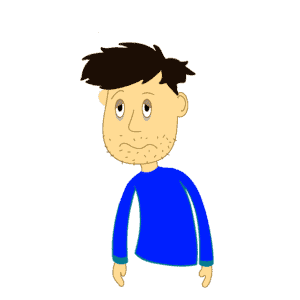 Does he only call when he’s having a bad day?

Quality men in relationships aren’t always on the lookout for an emotional handout, so if you notice this happening a lot you need to take a stand and talk to him about it. This is by far the most difficult type of user to get away from. Click HERE and learn How to Enjoy Being Single! Sometimes these individuals are mentally unhealthy and will actually rely on you as their emotional support (because they can’t find it anywhere else.) At worst, these individuals will make statements like “I would kill myself without you,” or “I’d be lost if I didn’t have you to talk to.” This compounds your own guilt feelings and prolongs the relationship for months—if not years.

A user isn’t thinking about you until he wants something from you. He’s not going to care about your feelings or wants because it means he has to take action and do something for you. How to Know if a Guy is Playing You? Click HERE If you feel like you’re being ignored, or he seems “conveniently” busy on days that are special to you, it’s time to see the dude to the door. 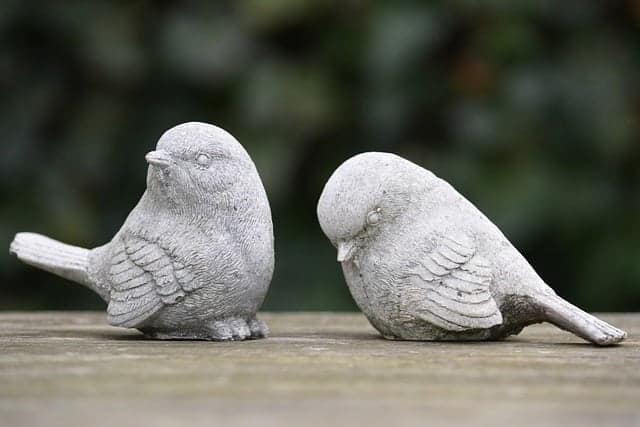 Sign #5:  You have the suspicious feeling that you’re the only one taking responsibility in the relationship

Relationship duties are ideally split right down the middle. You’re both paying the bills and you’re both cleaning up around the house. It doesn’t always work like this of course, and you have to take your own situation into account. But if you feel you’re always working and he’s always lounging around or doing something fun, you need to address it. All relationships have issues with this, so don’t automatically assume you’re being used. Talk to him first to find out how you can split the workload better. If he only puts up a token resistance, but agrees to help out more, then you’re fine. If he argues with you and tries to switch the blame, you take a closer look at your relationship. What do you do if your guy is seeing someone else?

Being Used by a Man Final Thoughts:

If you were looking for blogs about being used by a man, chances are you already suspect you’re being used. Ignore all of the emotional responses you have, put them out of your head and look at it from a logical standpoint. What does your intuition say? Are you feeling used? Are the scales pretty even or do you feel like you’re the only one actually putting effort into the relationship?  If so, it’s probably time to break it off for good. In case you dump his ass then learn how to tell if a guy really likes you so you never pick a user again!