Dating Now vs Then – How has Dating Changed Over Time?

Today’s dating arena has changed a great deal from dating 40 years ago. Leaving out the obvious Internet factor, relationship seekers seem to have much less patience now than they did back then.

I was just a boy in the early 70’s – born in the early 60’s, so I didn’t much get into the whole dating scene of that era, but when I look back now, it seems as if those who were of dating age might have been doing something right. 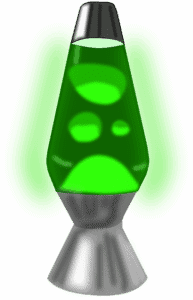 In the 70’s, you met someone for the first time face-to-face. Yes, there were blind dates, but it began as a connection made through someone you knew. You might have a couple of dates in a week, and they were with different women. This notion that you had to date one person exclusively from first date to break-up was nearly unheard of.

In the 70’s, you communicated with a woman in one of two ways – either by phone or in person. There were no text messages or emails to hide behind. There was no Facebook to use as your personal tirade banner when someone was not living up to your expectations.

How often have you said something to someone in a text or email, only to have them misunderstand what you were saying – it’s called the “tone” of the email, easily and often misinterpreted.

Someone ends up hacked off, usually for no good reason. When you are speaking on the phone or in person, the tone is there. If you’re angry, you sound angry. If you’re happy, you’re smiling. A couple of cute emoticons cannot make up for that.

In the 70’s, a date meant going to a restaurant for dinner, or maybe a social gathering of friends, a local community play, bowling or perhaps you’d go play cards or some sort of game with friends. Now-a-days, we have high expectations for a date.

We want the fancy restaurant with the high-priced meal and a ‘special’ night. We are no longer complacent to just enjoy the company of the person we are with. In the 70’s, it was more about having fun with someone than trying to impress or be impressed. 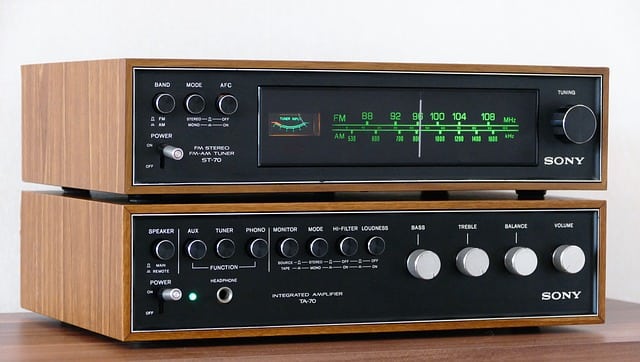 Today, we get too emotionally involved too soon. Women, especially those who lack confidence, find themselves sleeping with a new man on the first or second date, which raises the emotional stakes through the roof – for women anyway.

For men, this puts you out of the ‘potential wife’ category and into the ‘fun to be with but not marriage material’ category. They’re going to dump a woman like this, and the woman will never understand it – after all, they had sex. Doesn’t that mean something?

Dating Now vs Then

There’s something to be said for having a relationship in person. I’m not condemning online dating at all, in fact, for many, this may be the best way to meet someone today. What I am saying, though, is that having a relationship, especially at first, that includes texting and emailing, can be a dangerous prospect.

Rather than putting your happiness or sadness up on Facebook or Tweeting about it, maybe you should give your guy a phone call and meet him for coffee somewhere. Live. In person. Without technology.

I will tell men the same. Call the girl you fancy. Pick her up in an actual car. Knock on the door. Maybe bring her flowers! Yeah, let’s get back to dating like they did in the 70’s! 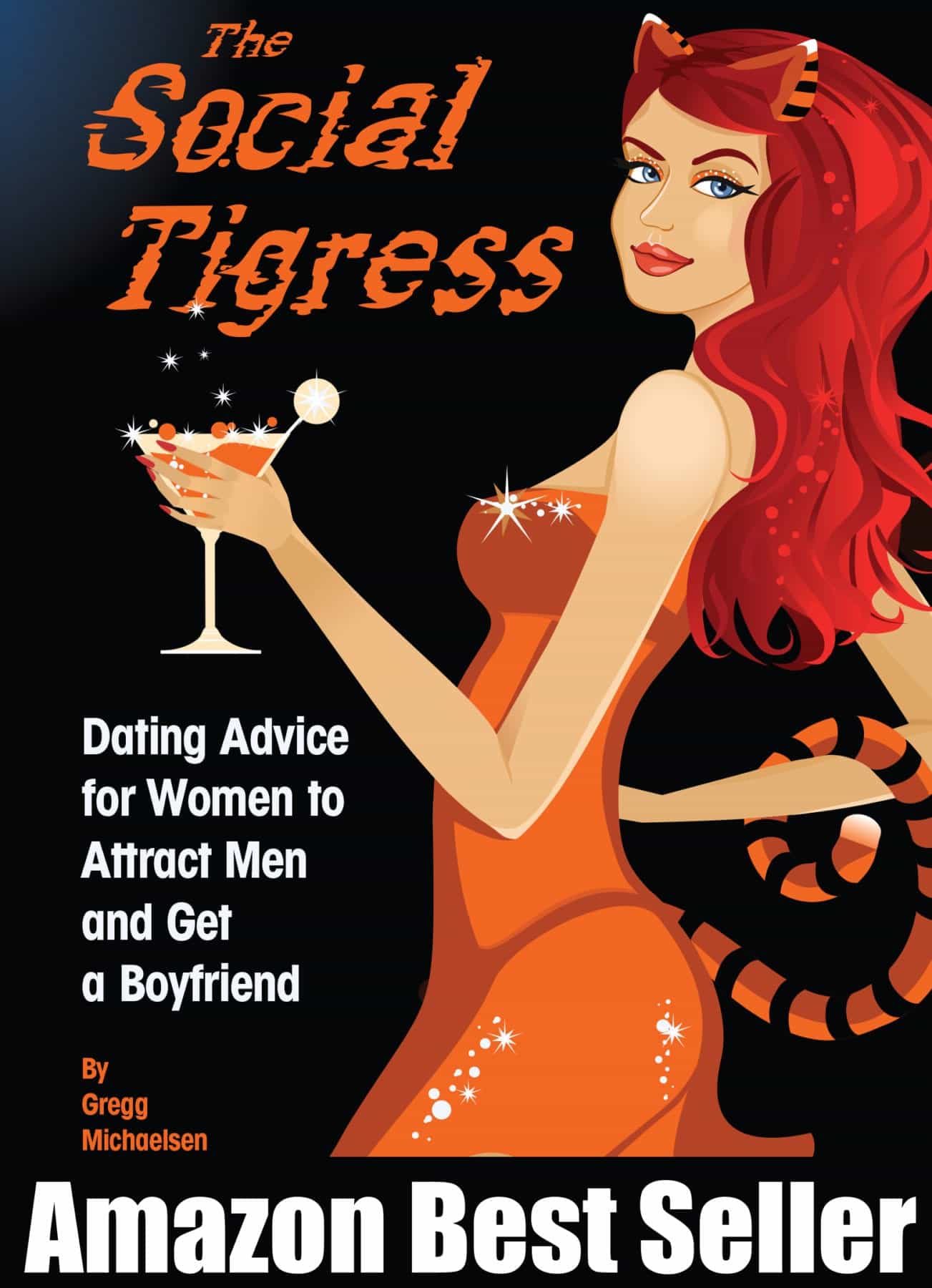 How would you like to improve your dating style? Why not pick up this best-seller? Thousdands of women have already benefitted from the advice inside! You can’t let your competition have the upper hand!