Help! My Guy is Seeing Someone Else!

Get My Ex Back

Unless you’re in a long-term relationship and you’ve already had the talk about being exclusive, don’t assume he only has eyes for you. I hear it often, “Help Gregg! He is seeing someone else!”

How to handle this situation? If he is seeing someone else, it’s time for you to see other people too!

Reason #1: You Remind Him You Can Date Other Men

Your guy currently thinks he can date other women but he doesn’t consider the idea of you dating other men. What’s good for the gander is not necessarily good for the goose, or so he thinks. He’s decided to play the field a bit, with the idea that he can come back to you if things don’t work out, i.e. he doesn’t find someone better.

By dating other men, you show him that you aren’t sitting home waiting for his return. You are out there seeing if you can find someone better too! This is not in his plan. Once he realizes that if he can date others, so can you, he must make a faster decision on whether he wants to keep playing games or come back to you. 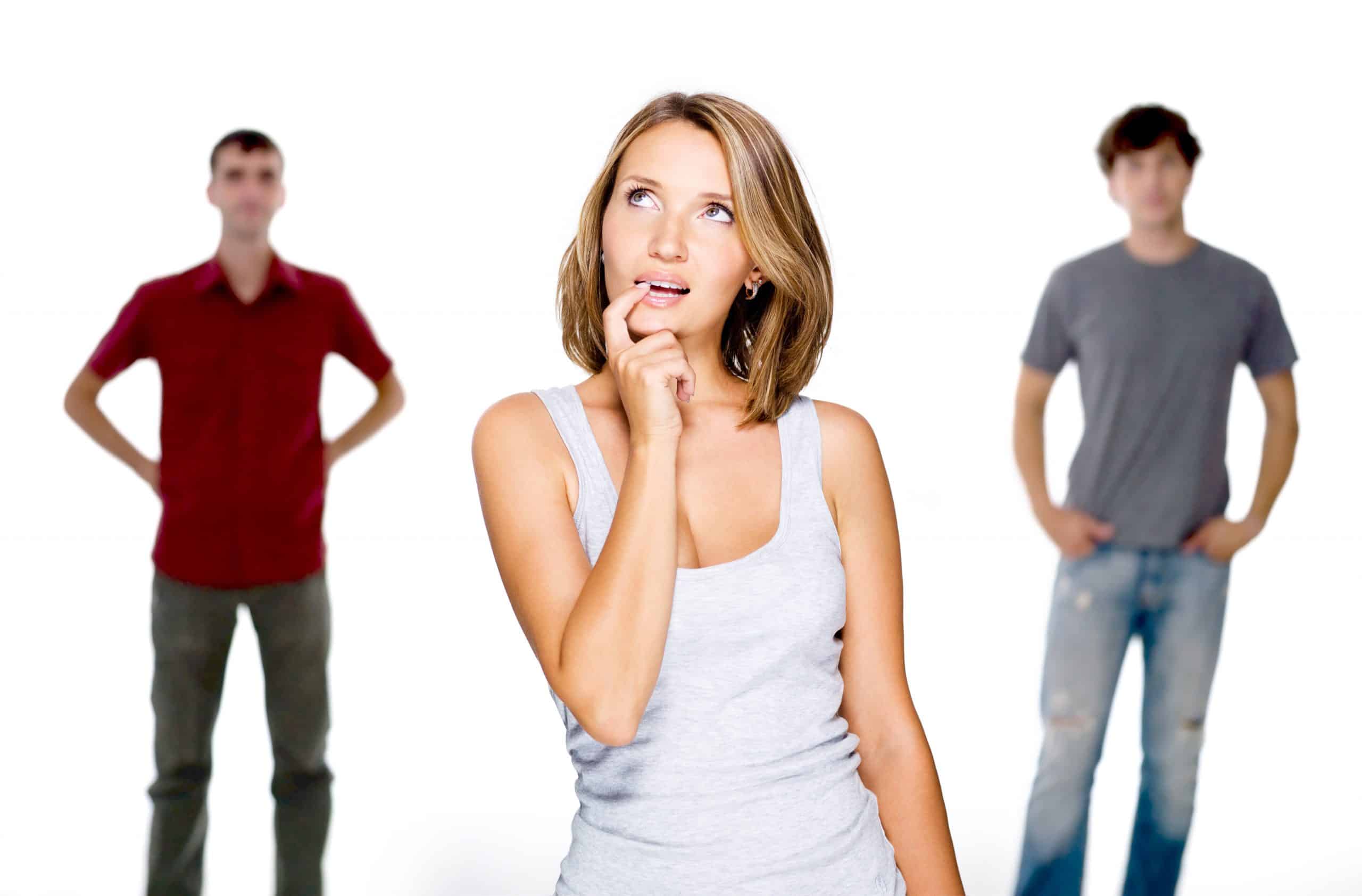 Reason #2: He’ll be More Interested in You, not Less

Once you realize he’s not dating you exclusively, you need to drop the woe is me thing and get back into the dating scene! Refresh those profile pages, take some new selfies and find yourself some hot dates.

The guy you’re with now will eventually ask if you’d like to go out and your response will be, “Sorry, I can’t tonight. We’ll have to plan something next week.”

He’ll assume you’re seeing other men and that’s a good thing. If he’s a quality guy, he’ll try harder because you just issued a challenge.

Don’t gloat about seeing other guys. That will make you look childish and desperate. Just get busy doing other things and dating other men. He’ll realize he doesn’t have exclusive access to you. If he’s interested in you, he’ll work even harder to get your attention. Gregg, show me your #1 Amazon Best Seller so I can find a quality man! 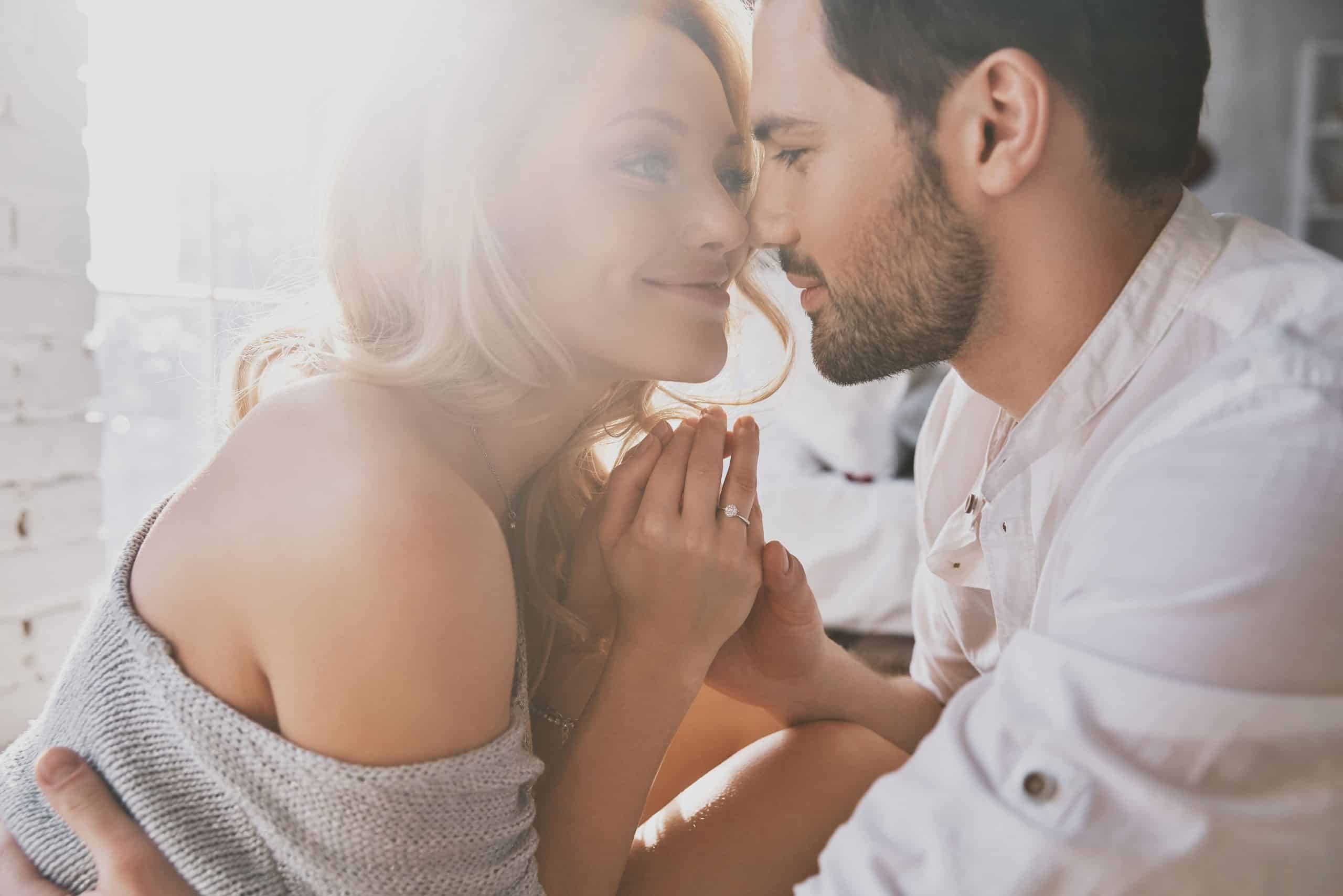 Reason #3: He Isn’t Sold on You Yet and Now You Know It

You could be completely in love with this guy, but if he is seeing someone else, you know he doesn’t feel the same way about you. While that truth hurts, it’s better to know now that he’s still out there looking.

If you didn’t out he was dating other women, you wouldn’t know he’s on the fence about the relationship, until he breaks up with you for someone else. A guy who’s totally into you will spend time getting to know you, not looking for someone else.

Reason #4: You Get to Keep Looking for an Even Better Guy

Instead of feeling sorry for yourself and trying to figure out why he doesn’t like you as much as you like him, get stronger and break away from the notion that he’s the only guy out there for you.

If you date other guys, you have tons of options and this one guy won’t seem as irreplaceable as he does now. A bonus is that you might find a guy you like more who’s even more compatible than what’s-his-name, you know the one you’re dating now.

Find out if you are being used by a man

My Guy is Seeing Someone Else | Final Thoughts

Finding out he’s dating other women is a blessing in disguise. I know it doesn’t feel that way because you still really like him, but you have two options:

You deserve the best guy possible. Give yourself choice and comparison before settling for any guy!

The latter option has the unintended consequence of making the guy you’re seeing now even more interested in you! It’s a no brainer! For this reason, and all of those above, play the field as long as possible!

Do you want to understand men in relationships? Thousands of women have done just that by downloading my FREE infographic! CLICK HERE!

Has Your Guy Dumped You for Another Woman? Learn How to Get Him Back! 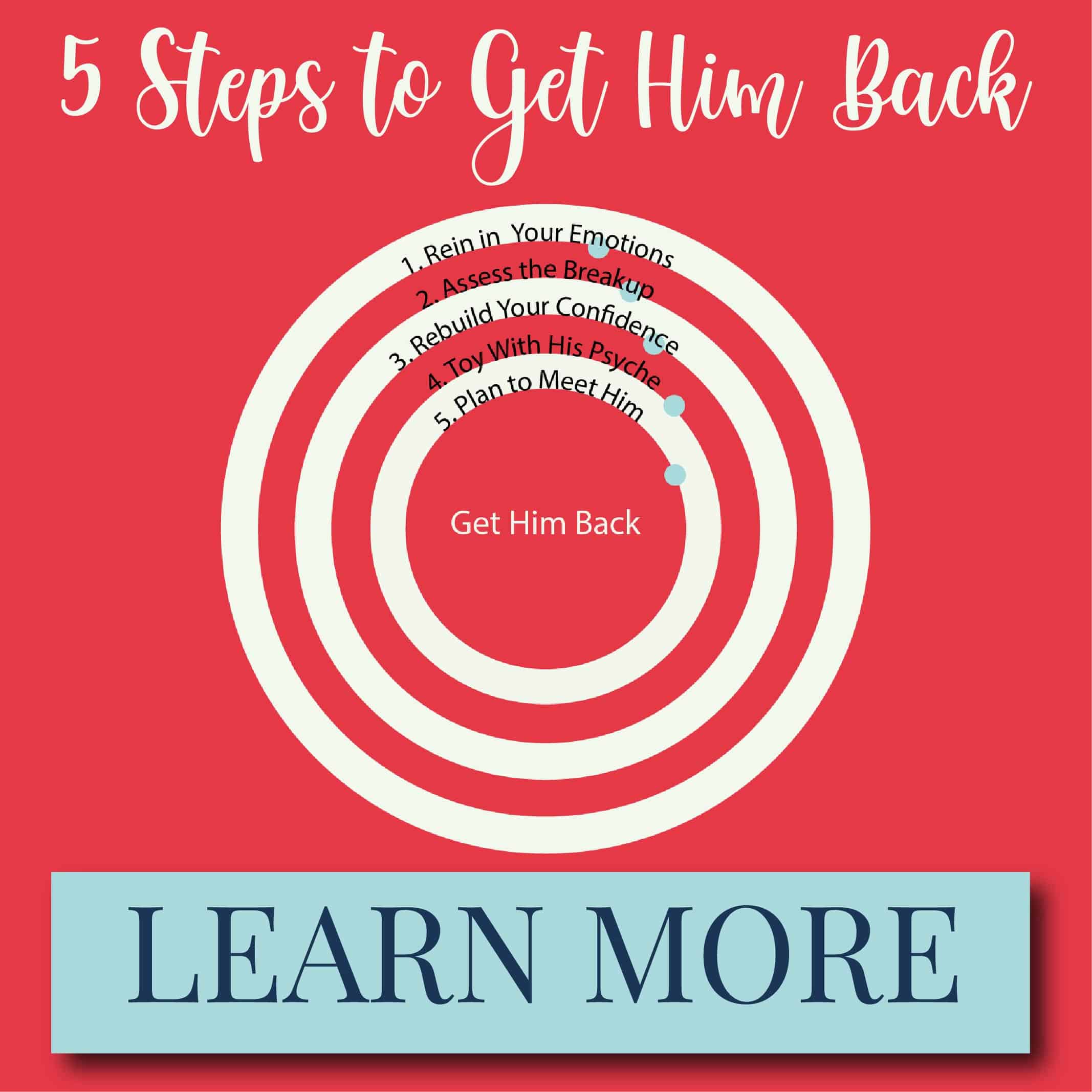