Should My Boyfriend Have Female Friends?

Can a Man and a Woman be Friends without an Undercurrent of Romance?

It’s the age-old question, should my boyfriend have female friends? If you’re old enough, perhaps you think Billy Crystal and Meg Ryan settled this in their blockbuster rom com of 1989, When Harry Met Sally.

So who got it right?

The real question at play is this: can a man and a woman be friends without an undercurrent of romance?

As with anything else, the answer to this question depends on who you ask in a scientific study. While the movies have pursued this more than social science has, still, we have a little bit of data we can examine to find an answer for you.

I often say that I make no apologies for my gender and this is no exception. As it turns out, according to a study conducted at the University of Wisconsin-Eau Claire, men firmly believe that any woman they know is attracted to them. 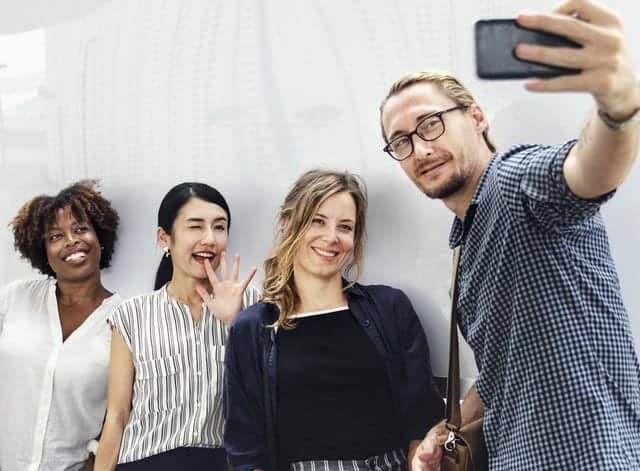 Does he like these women or are they just friends?

The women in the study less frequently indicated that they were sexually attracted to their male friends – a real disappointment to the men if they knew, I’m sure!

Should My Boyfriend Have Female Friends?

To answer the question fully, however, we need to add another element to the mix. Your own confidence – and perhaps his. Confidence plays a big role in jealousy and if you’re asking this question, it’s probably because of jealousy.

People who are jealous generally lack confidence. Science tells us that jealousy is related to:

So, this brings us back to the original question: should my boyfriend have female friends? The answer is a little more complicated than yes or no.

Science tells us that if your boyfriend has female friends, he might overestimate how much his female friend is attracted to him. This could be an ego boost for him, indicating he may be lacking some confidence of his own. He has some need to see how many women he can find who will like him.

On the other hand, not all men feel this way. After all, nothing is 100%. Your guy could genuinely feel no attraction to his female friend. He may really just want to be friends with her.

The study explored reasons the men gave for wanting female friends. They go something like this, they want:

Some of the men’s reasons for wanting a gal pal aren’t so bad. They want to understand you better and they want someone other than their girlfriend or wife to go to for emotional support.

That one is big because men don’t navigate their emotions like women do. The fact that men want someone with whom they can be free emotionally isn’t a surprise. Men aren’t usually raised to show emotions so it’s new territory.

A guy in a new relationship might not want to jeopardize his standing with you by showing you his emotions. He might not yet be sure that you’ll respond in a way which will make him feel understood and not judged.

As time passes, if you show him you’ll accept his show of emotion without trying to fix it or judge him, he will share these things with you.

So here’s the ultimate (non) answer to your question: it depends on you and your guy. 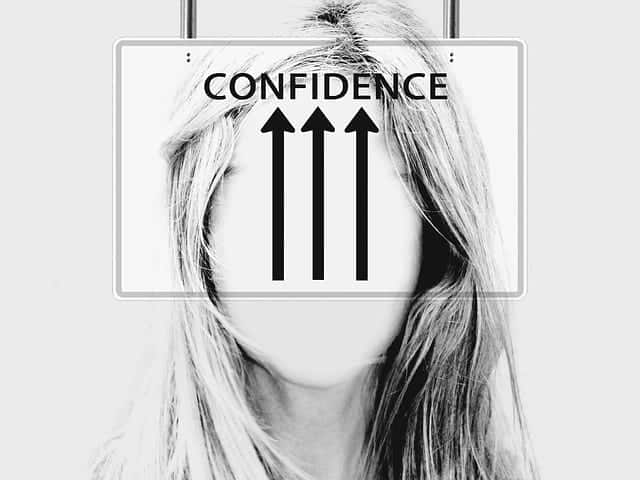 Do men ever just want to be friends with a woman?

If you are both very confident individuals, he may have very innocent reasons for wanting a female friend. They may have been friends since they were both in diapers. They may have suffered a tragedy together or experienced something huge together. Their history might make them uniquely bonded, but not romantically.

Also, if you recall the data I cited earlier, the odds of the female friend feeling the same sexual attraction to your guy as he feels toward her is somewhat low. She’s much less likely to think of him as a potential boyfriend.

If, however, one or both of you are lacking confidence, this isn’t going to work. Your jealousy will make you distrust him. His lack of confidence means he likes the feeling of more than one woman being attracted to him.

A female friend for a man can be very comforting and can give him the decoding he needs from time to time. If you respond to something he says or does in a way which confuses him, he has a gal pal to go to for interpretation.

Chances are, he is clueless as to what he did or said but a female friend can bop him on the head and say, “You bozo, she wanted you to tell her those shoes were great. She didn’t want to hear, ‘uhhh I guess they’re okay’.”

He can do a mental head-slap and come back to you, apologetic and in a better position to understand what he did to tick you off and why. He’ll even know how to fix it.

You have to know and understand your level of confidence and that of your boyfriend. Here’s a hint – if your confidence is low, his is likely also low. Quality, confident men don’t go for women with low confidence and self-esteem.

Pennies in the Jar: How to Keep a Man for Life

Have you ever wished for relationship insurance? Something you could buy that would give you some assurance that your relationship would last the test of time?

Well here it is, and it costs a lot less than what you imagined relationship insurance would cost! Pennies in the Jar is that insurance! This book guides you through creating memories together, learning how to manage disagreements, how and why to do a regular date night and much more!

Remember, a guy wrote this book, so you can rest assured that the advice given will be accepted by your guy!