We Slept Together Now What? 10 Ways to Recover

OH NO! I Slept With Him Last Night!

I got an email recently from a concerned reader. The essence of her email was, “Gregg Help! We slept together now what?”

Don’t panic. Even though you woke up this morning lying in bed with a total stranger snoring next to you – all is not lost.

I’m not here to judge you. Hey, we’ve all been there at one point or another.  I just want you to know what your options are and how to best handle this situation if you like this guy. If this is a no strings attached relationship then skip this article!

To understand your dilemma, you need to understand men. Guys look for sex and then love. They look to have fun in the moment.

You think these milestones mean he is falling in love. What you don’t understand is that most good men are clueless when it comes to milestones. Heck, we can’t even spell the damn word!

When a man first meets you, he is interested in one thing – getting to know you and having fun doing it!

I have an $8 dollar, 4 best-selling book bundle that will help you find your guy in no-time! Hit the Button Below 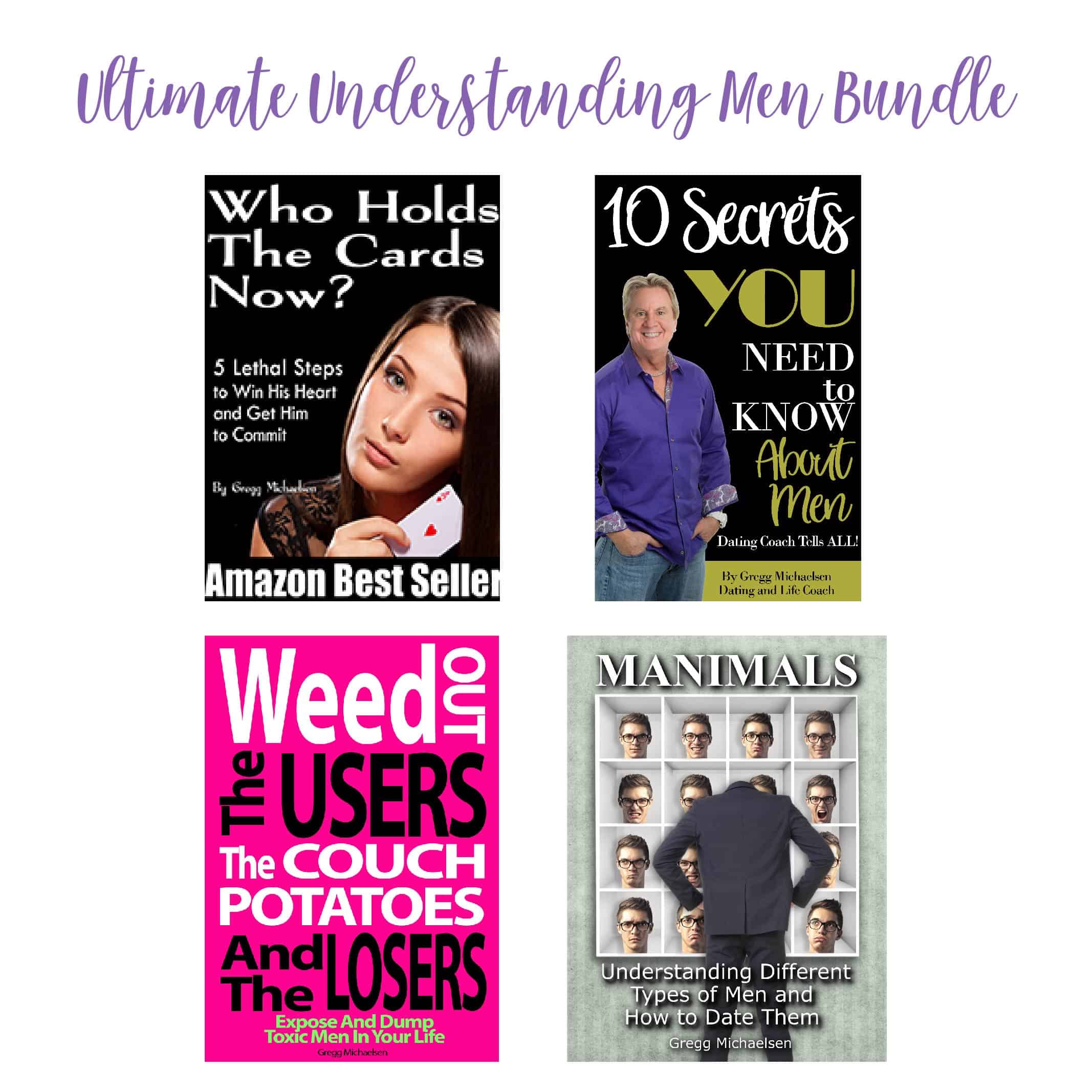 When you wake up next to a guy, you may be feeling you’re already in a real relationship, but he is only thinking about how much fun he just had.

What can you do, now that you slept with him?

We Slept Together Now What – Recovery Move #1

Get out of there!

Don’t try to make excuses for yourself. Forget the “I’ve never done this before in my life” speech. He’s heard it at least a few times before so even if it is true, he won’t believe you. 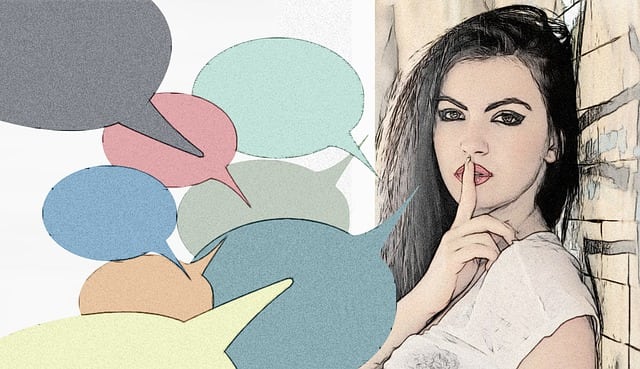 I slept with him too soon how to fix it?

Don’t bother with a note glowing about what a great time you had and please – don’t try to give him a back-rub. He probably doesn’t want one. As quietly as you can grab your stuff and leave.

If he wakes up and offers coffee and a bagel, you can accept, but be brief and then leave. Say you’ve got a busy day and keep moving. Be kind of course, but go! If he’s awake, a little peck on the cheek is fine.

Don’t even think about discussing a second date – yet.

Learn More About How To Gracefully Exit A One-Night Stand

We Slept Together Now What – Recovery Move #2

Don’t assume all is lost! At this point, he’s probably thinking you do this with other guys. He may not want to chase you anymore because he feels he ‘conquered you.’ Mystery and challenge are all but gone.

Assuming you are still communicating, show him you had fun, just like he did. Don’t make a big deal out of it. Don’t start talking commitment. And don’t believe you’re in a serious relationship. Relax and enjoy the ride just like he is.

Your gut will tell you to shoot him an email or text trying to explain yourself. Don’t. This is a huge red flag – on it is printed “I have no confidence”. He won’t judge you as much on the first date sex as he will on what you do after. Remain calm and cool!

We Slept Together Now What – Recovery Move #3 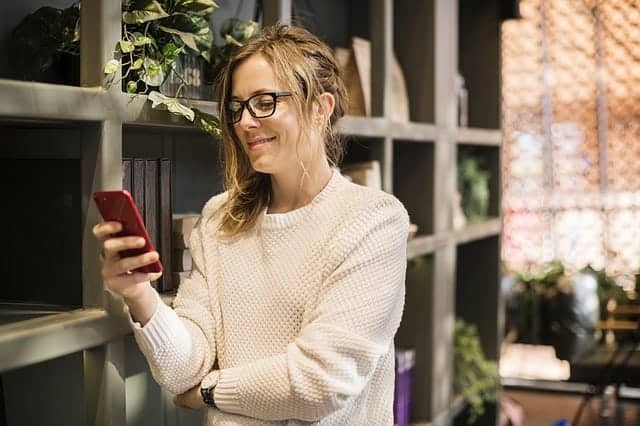 Don’t apologize! Send him a confident text instead

Send him a pithy text if he is losing interest


Now that you’ve let him know you were just having fun, it’s time to draw him back into the chase. This could be your hardest move. You must continue to play it cool. Don’t reach out to him immediately after your hook-up.

Let him reach out to you. If he does, he’s still interested. If, after a couple of weeks, you haven’t heard from him it’s time to remind him you still exist.

You do this with a cheeky, confident text. It might go something like this, “Hey Gregg! I’m going to Jasper’s this Saturday to grab some wings! You in?”

Skip the emotions. Be brief and casual. You’re going regardless. This shows confidence. This draws him back into chase mode if he’s still interested.

How To Make A Guy Chase You Using Male Psychology

We Slept Together Now What – Recovery Move #4

Run into him by ‘accident’


What if he goes radio silent?

Before your first date, you probably texted like crazy. Maybe he even texted a couple times after you slept with him, but now, the texts are slowing down or they’re gone altogether. This means you’ve lost some credibility with him.

You must remain cool. Don’t panic and start blasting him with texts.

Then, accidentally bump into him somewhere like the gym or someplace you know he hangs out. Be casual and say “Hi” as if nothing happened. Now, you’re back on his mind and that’s a good thing. He just might ask to see you again.

How To Build Attraction With Text Towards A Guy You Like

We Slept Together Now What – Recovery Move #5 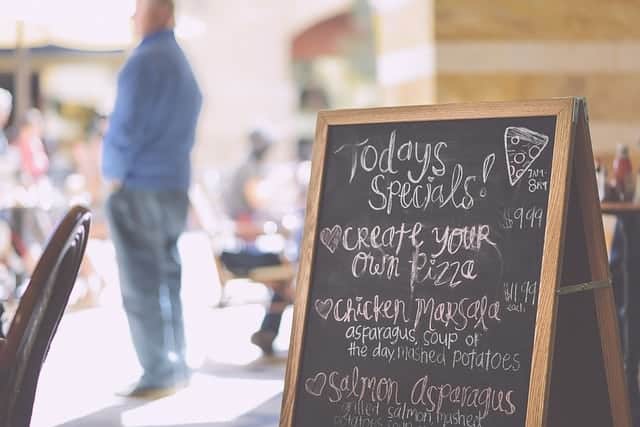 Ask him to join you and your friends

One month later shoot him another text

Much like your last recovery move, this one involves shooting him a casual invitation – something like, “Hey Jim, I’m meeting a few friends for pizza at The Pub this Saturday afternoon. Come hang out with us”.

This is your final chance to reboot.

This is a let’s be friends request, not a date. You’re just going to hang out with friends. It takes the pressure off of the relationship and puts you back to having fun together.

You’re also taking the pressure off by making it a daytime activity. If he fails to respond, move on. He’s either emotionally unavailable or he’s already moved on himself.

How To Make Him Want More After A One Night Stand

We Slept Together Now What – Recovery Move #6

Second date? – do this

Let’s assume one of the options above works.

If he asks you on a second date, it’s important to re-establish your boundaries. This date is key in letting him know you’re not going to sleep with him again until he has earned it.

The best way to do this is to go on a date which doesn’t lend itself to sex afterward. Go on a day-date like lunch. If it is at night, meet him there so he doesn’t end up at your place after.

Don’t say something like, “Well let’s not let the same thing happen this time”. Instead, make it clear that sex is out of the question.

If he continually tries to get into your pants on the second date, it’s time to give him the heave-ho!

Setting Boundaries In A Relationship

We Slept Together Now What – Recovery Move #7 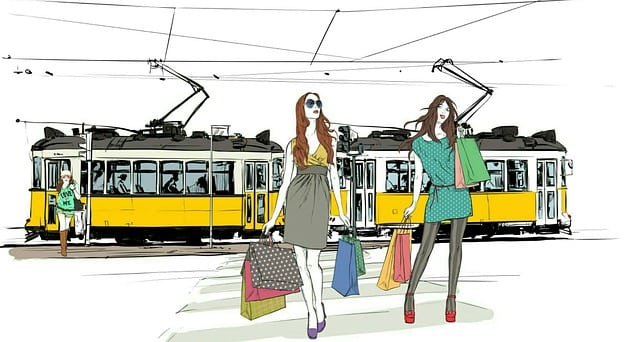 Look hot! He knows where to find you

Let him see you with your friends – looking hot!

Even though you only had one date with this guy you can bet you were, and probably still are, on his radar screen. Whether it’s mutual friends on social media or common interests or haunts, he knows where to find you if he wants to.

Play this to your advantage. Don’t worry about looking good for him. Look good for any man.

The last thing he wants is for another man to steal you away. If he sees you out, looking hotter than ever, he knows other guys are seeing you too.

Now I’m not saying go to the grocery store in heels and a tight skirt. You know where he goes. Just make sure he sees that you’re still on the market and if he wants to be your man, he’d better get busy letting you know it!

We Slept Together Now What – Recovery Move #8

Women have a tendency to go all in early on in a relationship. Even when you feel you’ve made a mistake by sleeping with him, you don’t compensate by falling head-first into relationship mode.

Instead, get back into your hobbies if you have some. If not, it’s time to find a hobby. Get passionate about something like Special Olympics or animal rights.

When you’re busy, you’re not only building confidence but your mind is occupied and you’re less focused on this guy (or any guy) whether you had sex with him or not.

Being busy also helps you keep from looking like you want him more than he wants you. He becomes a secondary priority until he earns more. Your time is valuable.

We Slept Together Now What – Recovery Move #9

Blow his socks off!

If and when the next time comes for sex, be ready to knock his socks off. Since this next time will be after a few dates and after he proves himself to be worthy you will have learned more about him.

So go ahead and find out what it is that attracts him to you. Ask him about his fantasies.

Don’t just have sex, make it an encounter that tells him he’ll never find another woman like you!

In that moment, let him know through actions that you’re the woman he needs. Listen and learn so you’re always stepping up your game. Hint: He will most likely return the favor!

How to Keep A Guy Interested After Sleeping With Him

We Slept Together Now What – Recovery Move #10 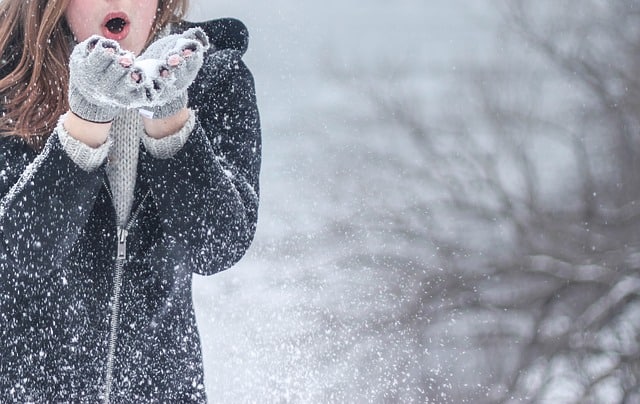 Blow him off – just a little

Now blow him off!

Not for long – just treat him like he treated you the first time you had sex. Delay your responses. Say you’re busy and break a date or two. Don’t get too crazy – just make him fight for you a little.

This is how you reset the whole relationship as if that first night never even happened. You hold the cards now and not him. If he doesn’t meet your expectations or disrespects you in any way, then you have back-up guys in the queue ready to go!

How To Stop Being So Emotional In A Relationship

Yes, you made a blunder when you slept with him on your first date, but it’s not the end-all to your relationship. If you remember to remain cool and calm you can draw him back.

Keep your emotions in check and let him text or call you first. Remember to be attractive for all men, not just for this guy.

Men have expectations about how a woman will react after first-date sex. By doing the opposite of what he expects, you are setting yourself up to be a one-of-a-kind woman, rather than just another one-night stand!