Creating Challenge in a Relationship: A True Story About a Girl and 3 Guys

Hello. Gregg here with another reader story about a guy- or in this case – 3 guys. This story comes from Amber, who agreed to let me share her story. She will tell you why you should be creating challenge in your relationships!

I had my first boyfriend in 8th grade. We held hands on the bus, and broke up right before the big Middle School Dance. I dated guys here and there throughout high school, but nothing serious. Football players, skateboarders, musicians — the usual stereotypical high school guys. Then, in my junior year, I met a guy through the drama club. He had the lead in the school play and all the girls were in love with him. He was a total Momma’s Boy. So much so that after we finally broke up, his mom called me and said (yelled) some pretty awful things — to me. This was despite the fact that I found out her son had cheated on me not once, but twice, and followed an incident where we had a big argument in his Trans Am – when I finally told him it was over, he left me on the side of the road and drove off! Talk about drama. The relationship lasted 6 months.

My next boyfriend was the Cool Guy. I had a crush on him since 9th grade and then, senior year of high school, we finally started dating. He played guitar in a grunge band and was the typical moody artist. Total narcissist. He always put himself first — and his friends. I came in third. But he was just so cool. I knew if I broke it off, some other girl would be waiting to pounce on him. We dated for a year and carried over into freshman year of college, until one time, I came home to visit him and he already had plans with his buddies. That was the end of that. I finally lifted that cloud from my eyes and dumped him, then spent the weekend venting to my girlfriends.

Fast forward to sophomore year in college. I went on some dates but never really found a guy that kept my interest. Until I met him – It was love at first sight — for real. After some chance meetings, small talk, and wistful glances across the room on both our parts, he asked me out. We went to the movies and then for coffee. We were so in love, we talked about getting married on our first date! It was a whirlwind after that. We were together 24-7 and life revolved around our relationship. You can guess what happened next. After about 6-months, he decided he needed a break — from me. His schoolwork was suffering and (since he got a great girl like me) he wanted to see what else was out there. Seriously. I gave him an ego boost. Just like Gregg warns us in To Date a Man, You Must Understand A Man, I wasn’t a challenge.

Now, here’s where it get’s good. Instead of crying and feeling sorry for myself, I hung up the phone with him, and invited some girlfriends over for a sleepover party. We drank wine and watched rom-coms, and I did not give him a second thought. I finally had the confidence to realize I was a quality girl who could have my pick of guys. I was the Chooser. I made it all about him, when it should have been me. The next weekend, I went out on a date with a super hot guy. The weekend after that, another date with another super hot guy. Of course, word got out to him that I had already moved on, and the little green monster did his thing. This man finally realized what he had and what he threw away. And after our two-week split, he actually came back and apologized.

Long story short, we did get back together. He had my heart but he had to earn back my trust. And he did – in time. Now he’s my husband. 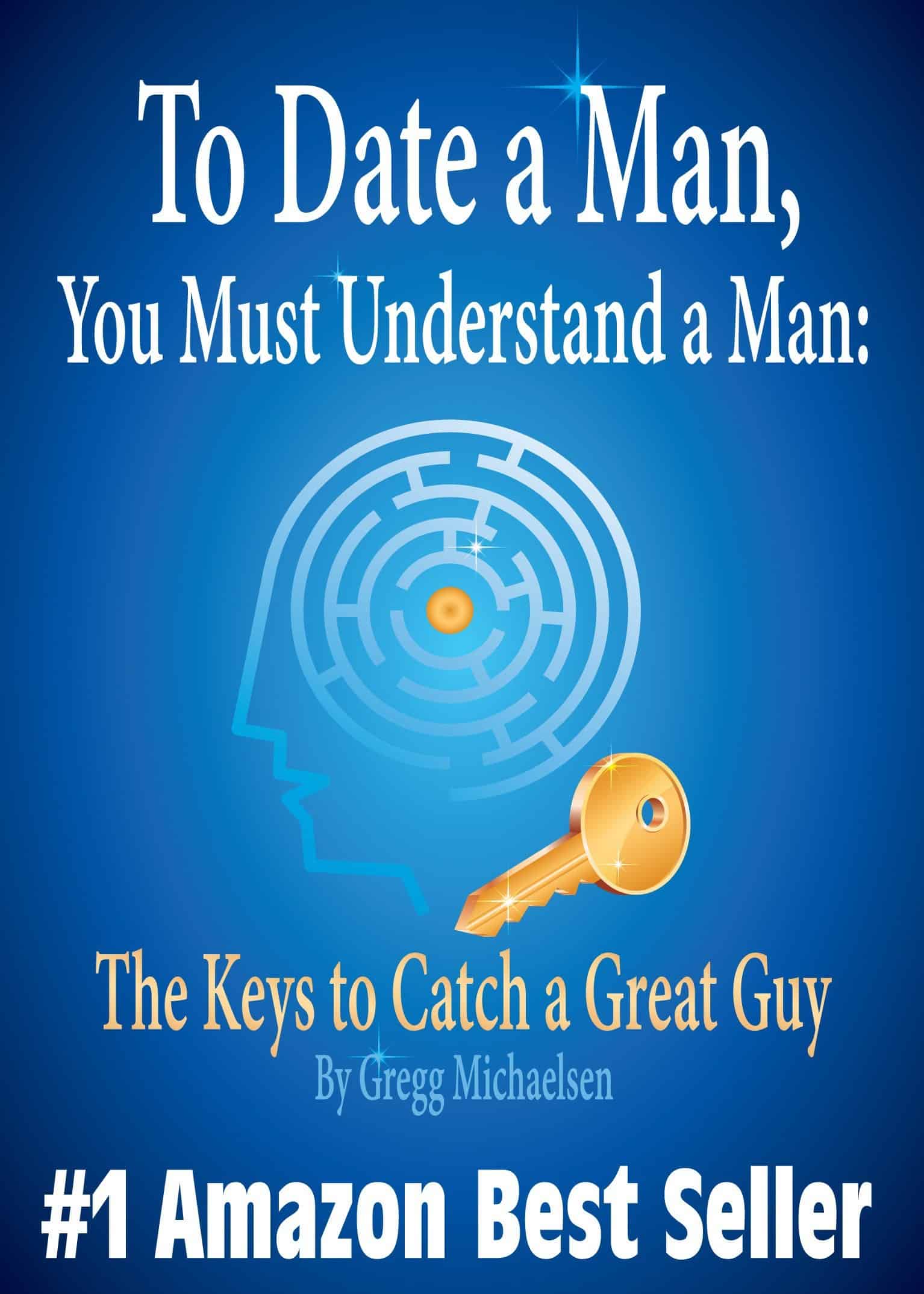 Understanding men is a big mystery to women, but I have two great books for you. Both will help you in different ways. To Date a Man, You Must Understand a Man takes you through the basics of how the male mind works. I take you through all of those nuances and help you know what your next steps should be.

10 Secrets You Need to Know About Men is your man problem solver. I define 10 different traits most men possess and help you understand how you can counter the behaviors they exhibit because of these traits. I also give you the tools to turn things around – immediately. 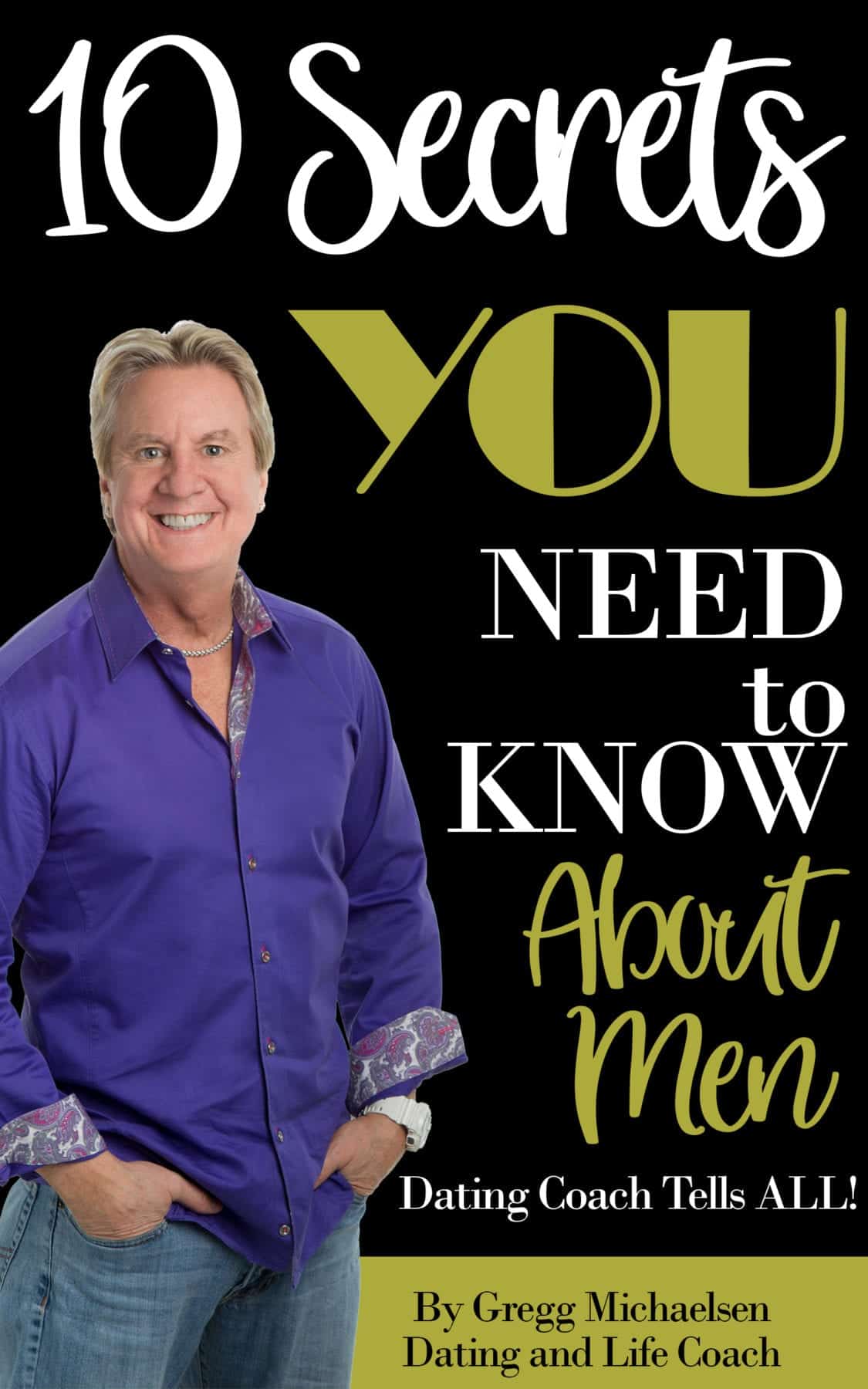