Buzzkill: What to Do If the Guy You’re Dating Doesn’t Drink

Can you date someone who doesn’t drink? Most women I know aren’t interested in dating boring prudes that shy away from a good time. But just because he doesn’t drink doesn’t mean he’s a huge bore. Dating a non drinker can actually be good thing.

You’re all aware of, and on the lookout for, the dreaded guy who drinks too much. This guy could be a loser. Getting into a serious relationship with someone like that is always a bad call. But what about the guy who drinks too little…or even not at all?

Is there something wrong with him? Will he go to bars and clubs with you? Is he even capable of having fun or does he just leech it out of the room? What if you both go out with your friends and he’s standing in a corner drinking a club soda and lime, looking like an abject loser?

And the most pressing question of all: when I get drunk…is he judging me? 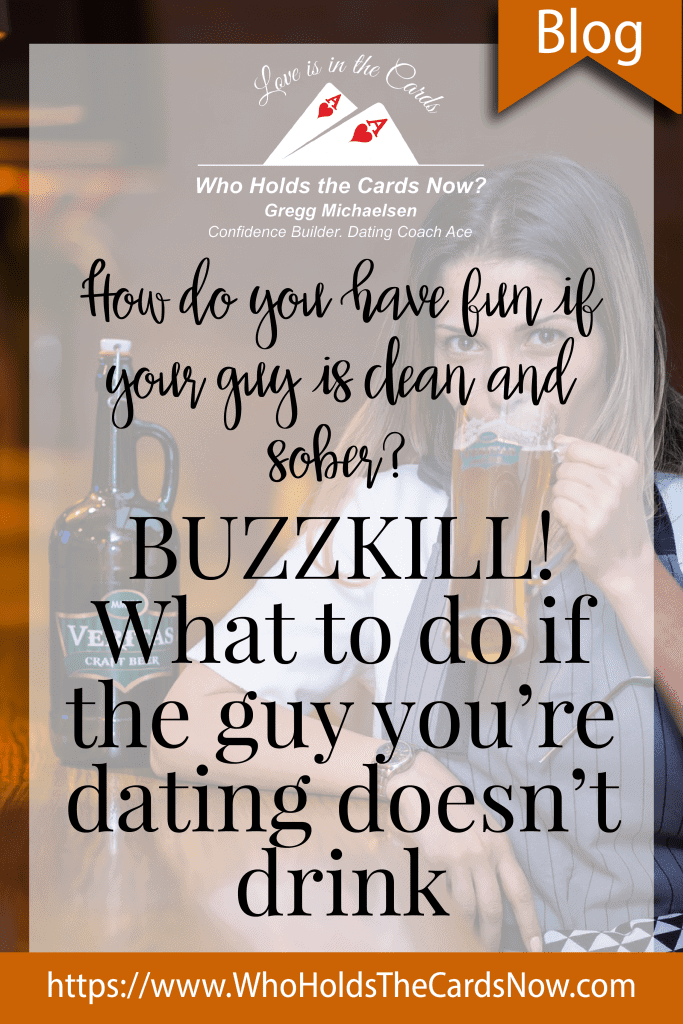 Can You Date Someone who Doesn’t Drink?

We all feel uncomfortable when someone we know—a friend, a significant other, the poor bastard that drew the short straw and has to be the designated driver for the night—isn’t drinking up a storm with everyone else in the room.

And when this person is a boyfriend, well, you’re that much more aware of what he thinks, and that magnifies how weird you feel about the whole situation. 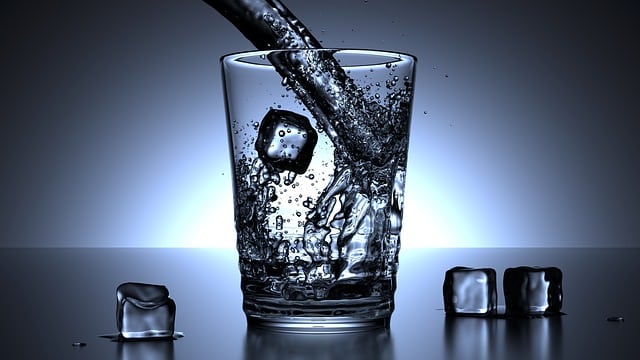 Is it awkward dating someone who doesn’t drink?

It’s likely you found this out quickly, within the first date or two. Either he didn’t order a drink after you did (awkward) or he outright told you he doesn’t imbibe, like, at all. The first step is to figure out whether or not you can live with his reasoning.

You may completely understand where he’s coming from if he grew up in a broken home with a violent drunken step-dad. Or that he has a family history of alcohol addiction. You may not get it if he says his religious beliefs forbid him even taste the stuff.

If the guy made a change to his life because of something you understand, don’t write him off.

The next step is to see how he acts around drunken people, both in a crowd and even when it’s just you. Invite him to a bar with you and do your thing (aka drink like you normally would).

Watch how he acts through the night. Important: don’t listen to the voice in your head saying “oh, he’s not having fun because he’s not drunk.”

Instead, ask yourself whether you’re having fun with him. If he’s cool and he’s making you laugh, why does it even matter? If he isn’t having fun, I guarantee you’ll get the hint. You’ll be bored, which 99% of the time means he’s bored, too.

He may find drunk men to be threatening but you just look cute to him. In order to find out, you have to test the waters, and that means withholding judgment until you know for sure.

Have You Ever Been in This Situation?

Tell me your experiences with men who don’t drink. Were you confident around him? How did it work out for you? Can you date someone who doesn’t drink?