What Women Look for in a Man – Are they the Right Things?

First, I’ll share with you what qualities I look for in a man:

Those are the basics – but how many of them should I really hang on to when I look at potential suitors? Is this the right list? 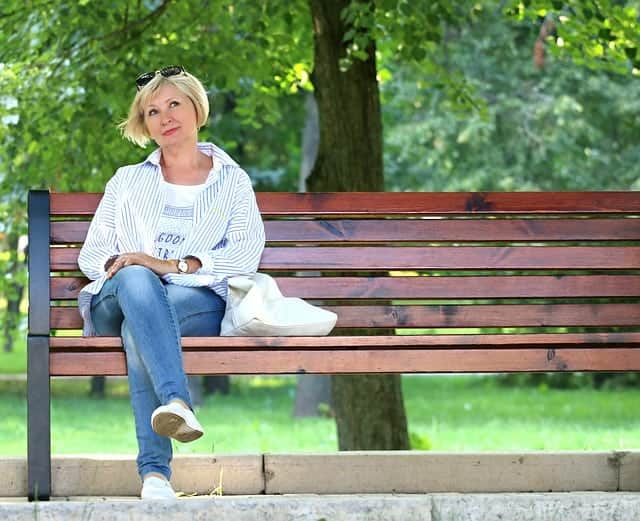 The key is to stay away from the “always or never syndrome”. It goes something like this – “I would never date someone who didn’t graduate from college!” Why? Truly, I could give some on this one, but my experience with men (limited as it is) tells me that I relate better to men who have at least attended college – I don’t know why – and yes, I have dated men who did not – I’m still single.

Of course, I have dated men who did go to college and I’m still single – so that one might not be as important as I think. What is more important to me is that he’s not a slacker. I was raised to believe that means he went to college. I’m working on it, okay?

In his work as a dating coach, Gregg often encourages women to make a list of things they want in a boyfriend or husband, and this is a good thing to do, don’t get me wrong, but the question is are we holding too tight and fast to that list, or is the list full of the right criteria – I ask again – is it the right list?

Generally speaking, try not to rule out things you’ve never experienced. I did once ride a motorcycle – it was a high school friend – I doubt he went over 2 miles per hour with me screaming in his ear – we were chasing my dog, who ran like a jack rabbit.

I was terrified! Is that one based on real experience – maybe a little, but I was probably 17, so it might be worth a re-evaluation. It’s important not to generalize one experience to all men – good or bad.

For heaven’s sake, don’t look at someone’s income. I wish dating profiles didn’t contain this piece of information. If a man puts his income down and it’s rather high, I immediately feel like a gold-digger if I click like, even though I am definitely doing it for other reasons.

How much money a man makes says nothing of his character. He could be a real jerk, or he could be a true sweetheart. His bank account won’t tell you this, but there are other ways to find out if he’s a keeper.

You may want a guy who comes from a ‘good family’. This is all well and good, but I know a number of men, my father included, whose family leaves a bit to be desired in the “good” category, and he is a great man, admired by many and quite successful. 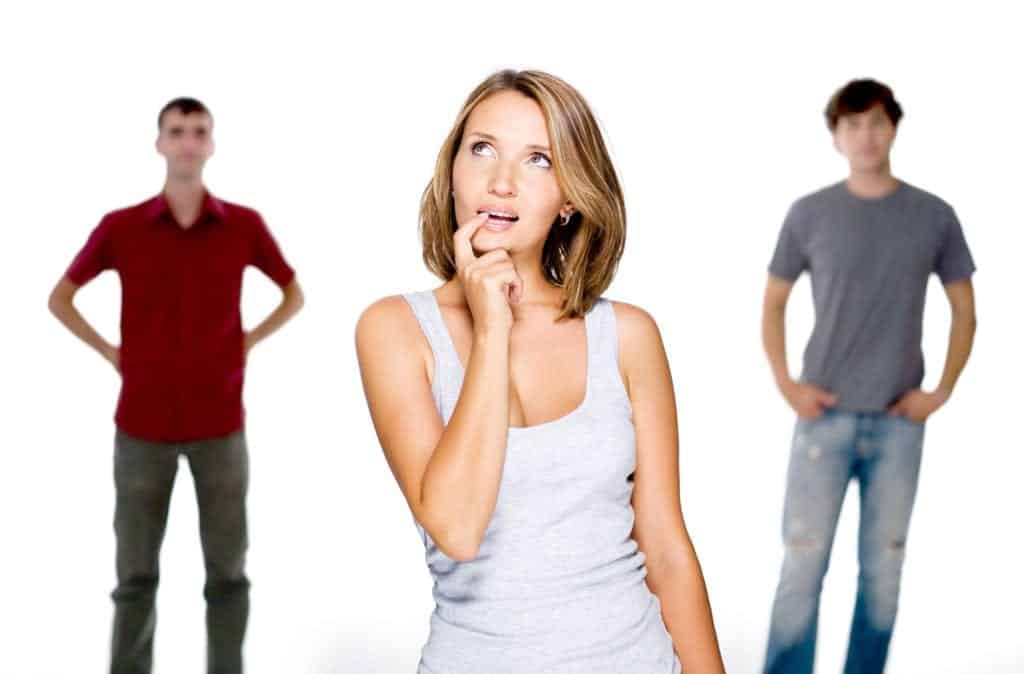 I know other men who fall into the same category. Give a man a chance to be better than his family. Yes, if you get married, you’re ‘stuck’ with these people, but find out how he feels about them and how he reacts to them before you make any blanket statements.

What Women Look for in a Man

If you are contemplating dumping him because he’s not so hot in the sack, give him a break. Maybe you aren’t either – and he’s still around. The key here is that you’re not communicating. You need to gently guide him toward making your experience better, and you need to inquire about the job you’re doing. People are so embarrassed to talk about this and they’d rather go look for someone else, than open up. Just talk for Pete’s sake.

Suppose your guy has health issues – maybe even an STD. Well, forewarned is forearmed. I once dated someone with an STD. He was very open and honest about it, we took the proper precautions and I have no residual impact from dating him.

I did not get his STD. For other health issues, I ask you this – what if this health issue had not come along until you were married for 10 years? Would it be cause for a divorce?

What about a guy who won’t give up Mommy – or living with the folks? Well, let me tell you that a Momma’s boy is often a man who treats women with the utmost respect. What’s so wrong with that? If he lives with his parents, it’s worth investigating the reason before immediately dismissing him. If he considers this a temporary situation – i.e. he is getting back on his feet after a divorce or he is saving up to buy a house – it might not be such a bad thing.

Of course, you do want him to feel motivated to move out, but it shouldn’t be an automatic deal-breaker. As for mom – you need to see just how attached they are and decide whether or not you can deal with it. As Gregg mentions in Manimals, if you are committed to making friends with mom, you two can be a great team, both looking out for her baby.

Does your potential guy take medication for depression or anxiety? You probably think this is something worthy of cutting the cord, but I ask you to reconsider. Yes, he has some mental health issues, but so does about 10% of the population. This guy is seeking medical treatment, which many of the others are not. Give him credit for trying to work through his problem.

My point is this – yes, you should definitely have some criteria that you hold fast to, like religious beliefs and core values, but outside of that, how important are some of your criteria? Are you using these criteria to keep men away? Is this more a symptom of your fear of dating or your lack of confidence?

A while back, I wrote an article, Women are Their Own Worst Enemies, in which I spoke about how we perceive ourselves and our ability to attract a great guy. It may be worth checking out that article and asking yourself the questions above again after you do.

What Women Look for in a Man

What is your criteria – where would you be willing to compromise? Is your list the right list?