Six Steps to Save a Relationship

Many people try to recover from a failed relationship but what if you want to save a relationship before it fails? Your odds increase if you can recognize you’re losing him and intervene before he walks out the door.

But how? What can you do to save a relationship?

Many relationships fail because of poor communication, which usually results in arguing and name calling. Eventually, the damage is done and there is no path to recovery. Too many bad things were said, and contempt grew. As a dating and life coach I realize that this stems not from a lack of love but from not understanding where the other person is coming from.

Both parties place barriers around themselves that the other cannot penetrate and then it’s hello divorce court.

Here are six steps to save a relationship and reverse the damage before it’s too late.

How to Save a Relationship by Stepping Away

It can be very challenging to step away from one another during a disagreement, especially if you live together. And yet, stepping away allows you to take stock and ask the right questions to further understand what the other person is thinking. It allows you calm down and become less emotional so you can use rational thought to solve the problem.

Take a weekend by yourself, with your family or girlfriends. Ask yourself how things started to spiral downward and why? Don’t just place blame on him, take responsibility for your part too.

Plan to Fix it

Maybe you don’t have friends like he has. This is your wakeup call to get some new friends. If you have no friends, you will tend to make him your hobby, and that is a recipe for disaster.

By nurturing your own friendships, you will find that he’ll enjoy his independence and subsequently want to spend more time with you. You give him the opportunity to miss you. This is a good thing. 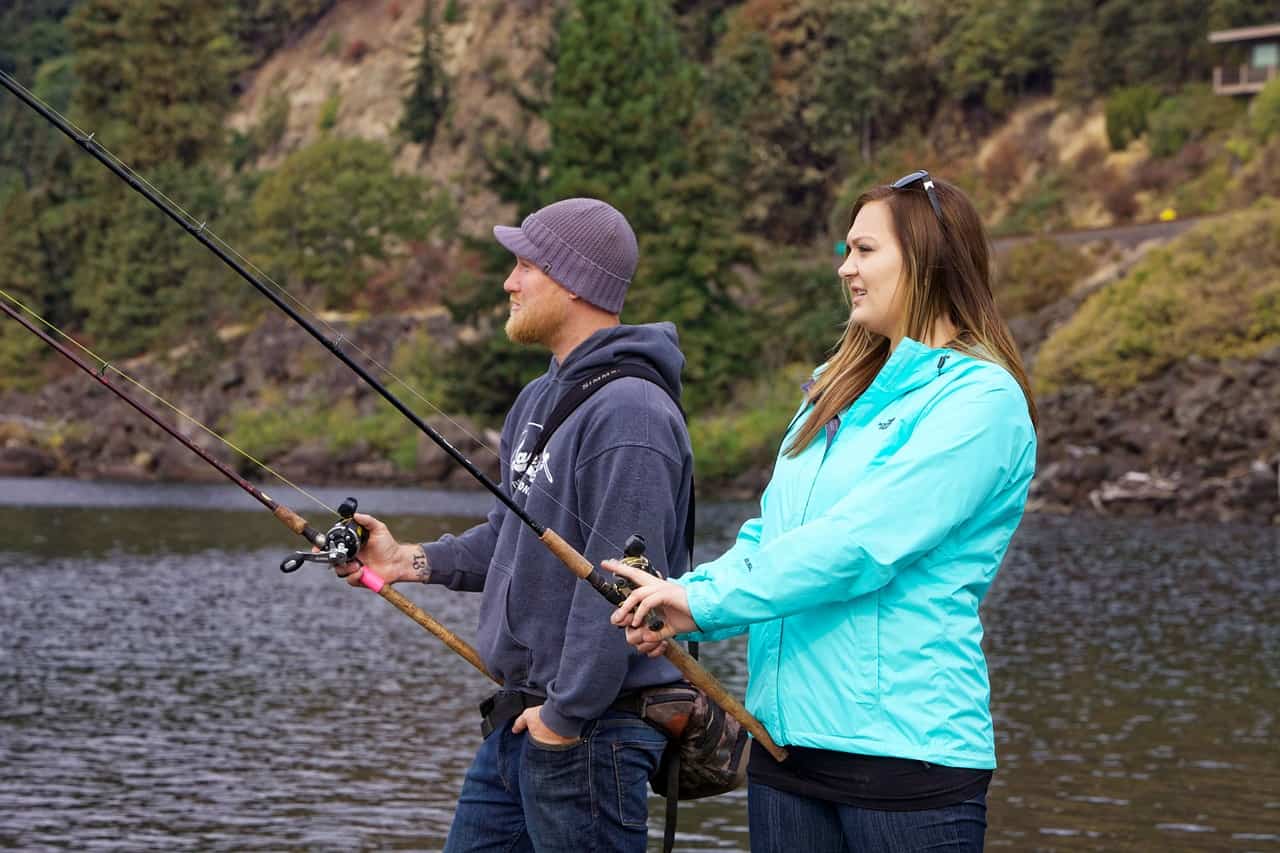 He might love touch and yet you never hold his hand. Gifts might be your thing but not his. Find out what his language is and deliver it to him. Ask him to do the same. Talk about it. It’s fun and it can really make a difference in knowing how to save a relationship.

Save a Relationship by Learning to Communicate Properly

Do you know how to argue? I bet you don’t. They don’t teach this stuff in school. Arguments start because one or both of you believe you’re right and there is no other alternative but yours.

Failure to understand where the other person is coming from can ruin a marriage. There are always two sides to an argument, and you find it by listening to your significant other.

For example, you may find that your man is not affectionate, not because he doesn’t love you, but because his dad never showed affection to his mom when he was growing up. And the few times he did, mom rejected him because he was drunk.

By listening, you discover you had the reason wrong to begin with. Your guy is jaded because of a childhood memory. This is how relationships fail and how you can save a relationship by understanding proper communication.

Learn the Importance of Timing

People fight when they get triggered. But the proper time to engage with grievances is when we are getting along and things are going well.

This can be difficult. No one wants to bring up the bad stuff when we are having fun picking apples, drinking cider and eating donuts.

But this is the exact time to ask your partner questions on how you can improve things between you!

Try it. Bring up things that are bothering with positive win/win solutions. You will be amazed!

Create a Win/Win
In my international best seller book, The Power to Communicate, I talk about a time I was pulled over speeding in Florida. I was doing 90 mph, top down, in my Jaguar.

When I got pulled over, I could see that the trooper was not pleased. Before he could get to my car, I said, “Sir, I’m an idiot, I just arrived from Boston, and I was giving my car a good run to shake the rust off. My exit is one mile ahead and I didn’t see any troopers – so I gunned it!”

He sat on the guardrail, turned away from me, and he appeared to be laughing.

He said, “In my 25 years no one has ever been so fucking honest with me!”

I proved I lived in Boston, we chatted more, and he said, “Have a good day.”

What happened? I provided a win/win for both of us. You see, police officers want respect, and they rarely get it. I gave him respect by being honest. Everyone denies speeding or doing anything wrong. I did the opposite. I admitted I was wrong, explained why, and he rewarded me with what I wanted – not getting a felony charge for driving to endanger.

Six Steps to Save a Relationship Summary

Apply these six steps to save a relationship. Step away and assess the constant arguments. Listen with respect and learn where he is coming from and then make a win/win plan to fix the situation.

If we all did this, the world would be a much better place.