Is He Moving Too Fast? How to Control the Pace of a Relationship

Find Happily Ever After, Understand Men

Is he moving too fast? Can you control the pace of a relationship?

You’ve known this guy for fourteen days. He texts every day, makes future dates and even talks about a trip to Italy. You’ve already met his kids and you’re concerned that it’s a bit too early for him to meet yours.

You like him. You think. But he’s moving too fast in your opinion.

What do you do?

Here’s what most women do and why their new relationship subsequently fails. They allow a man to dictate the pace of the relationship.

Unfortunately, men’s mouths get ahead of their intentions.

I’m guilty of this myself. I think I really like a woman, so I go all in. Then, I realize suddenly that I’m headed for a serious relationship with someone I hardly know. Deep down, I know I’ve been selling her my best self and she’s never seen the not-so-great side of me.

Men panic and flake because it’s easier than backing out of the Italy trip. It happens all the time.

It’s not your fault. Your only mistake is letting him determine the pace of a relationship because you like him and you’re happy to be dating a descent guy.

The person who controls the pace of the relationship becomes the attracter. If you slow him down, he’ll be more into you because you hold power. You become a challenge and, as you know, men are competitors who strive to earn your love.

Controlling the pace of a relationship benefits you exponentially. It also becomes a test for him. If you slow things down and he gets angry at you, you just saved yourself months, maybe years, of dating a potential head case! 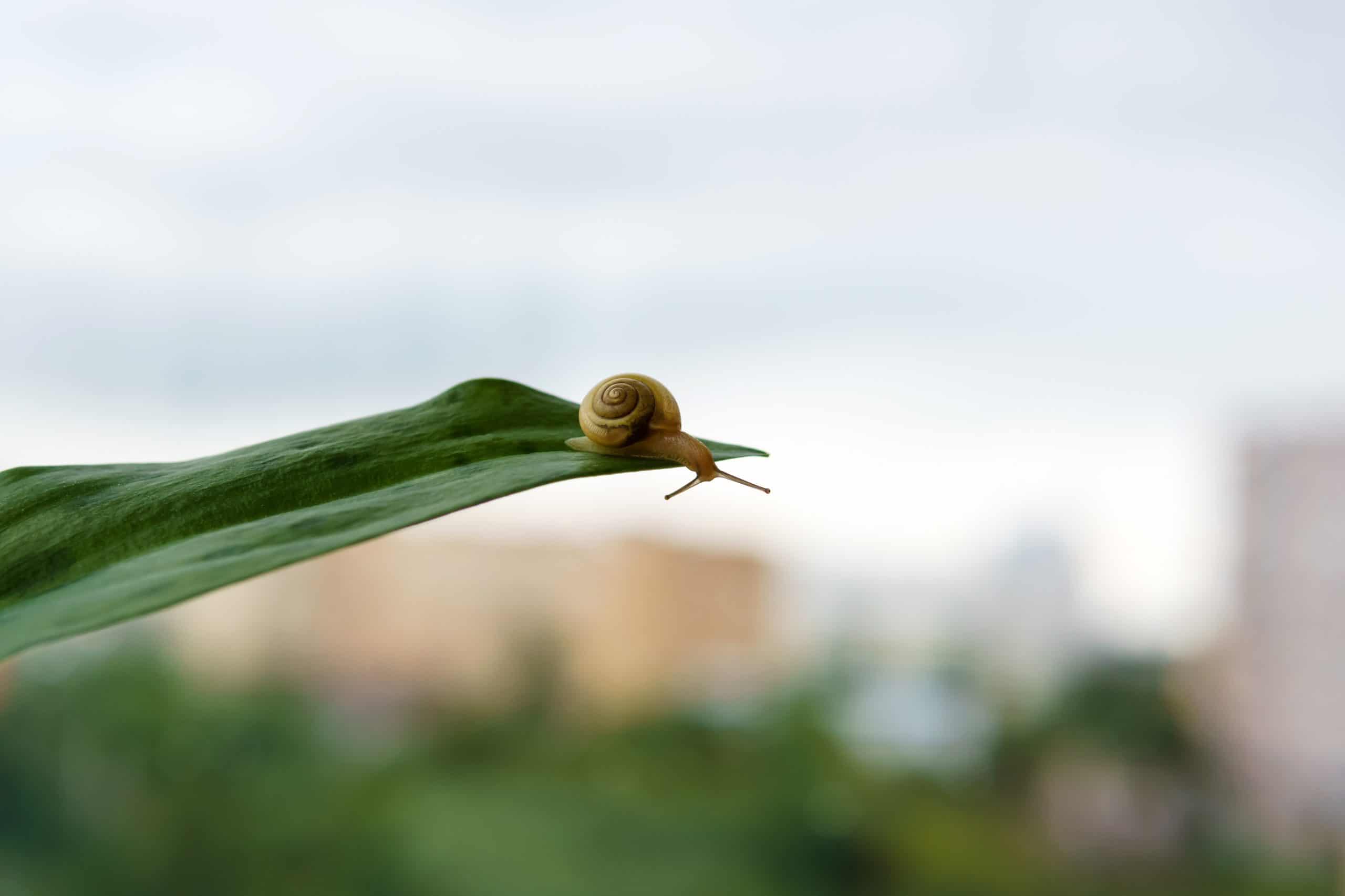 How Do You Slow Him Down?

Slowing him down is easy. You can use this exact template or add your own spin.

“Gregg, I’m having a ton of fun and I like you. I like the direction we are headed in, but I’ve learned that getting to know someone takes me time and I need to slow things down. Okay?”

They key element is that you tell him that you like him and that you like where you are headed and then you state your goal of slowing the pace of the relationship.

You could even kid about the psychology of guys by saying, “Jim, I’ve dated guys before who were this eager only to realize their mouths got ahead of their brains. Let’s chill a bit and take our time. Now, what movie are we watching tonight?”

This example states what you know through your own experience, gives him a nice exit to cool his jets, is humorous, and then gets right back to the fun of dating!

Either example works. Just make sure you use one and use it as soon as you wonder if he is moving too fast. 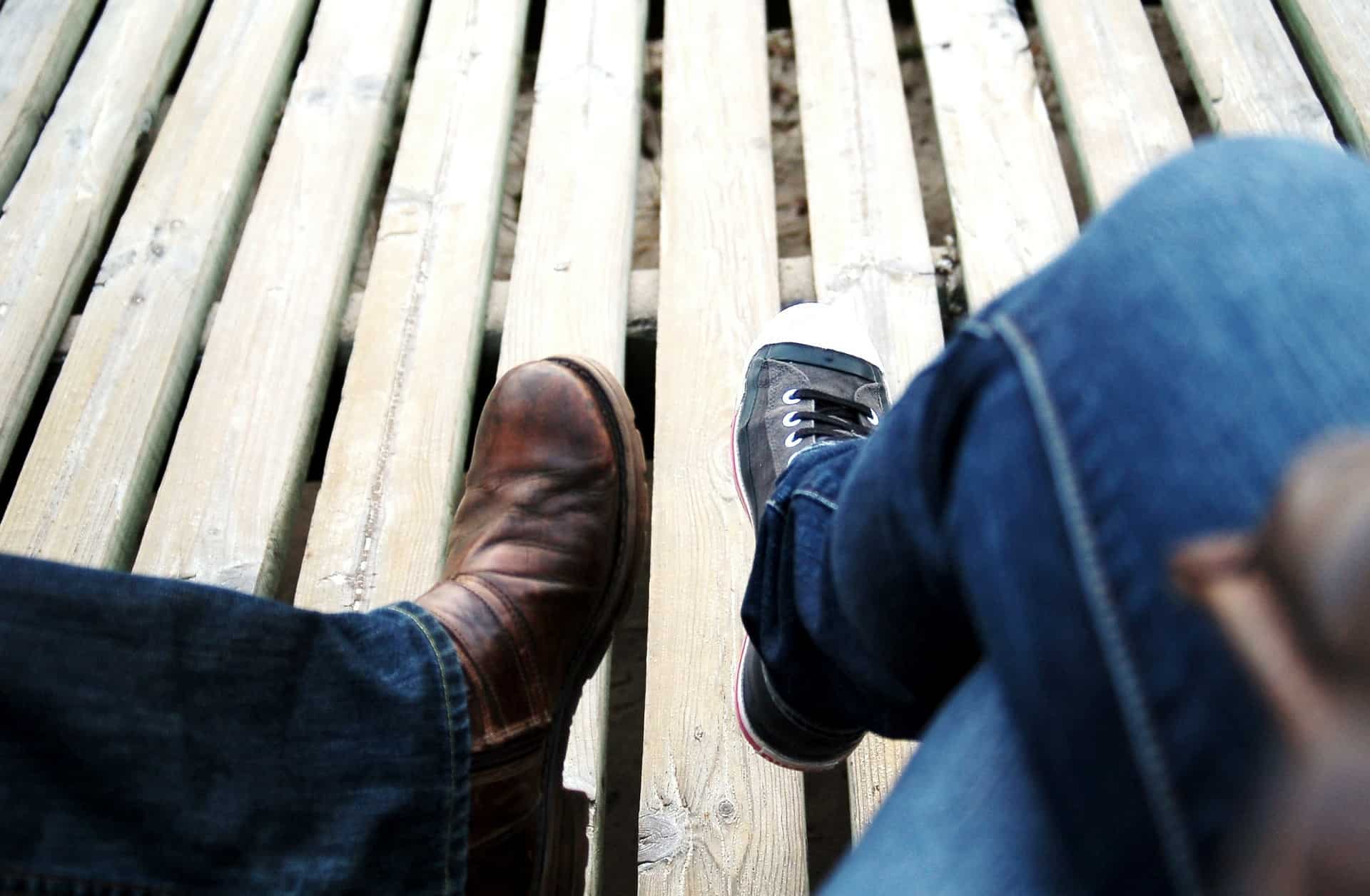 What Happens After You Tell Him He is Moving Too Fast?

A good guy gets it. He talks with himself and realize he was shooting for the stars too soon. He respects you for telling him, and he wants to up his game to keep you in his life.

The best part is other women will pale in comparison to you! You are the only one who put the brakes on his pushiness and that increases his respect for you.

Let him take the reigns again. It’s okay. You’ve exercised your power and now you can let him continue making plans alongside you. If he still pushes to meet your kids, smile and let him know now is not the time, but maybe soon.

What are the stages of a relationship?

Summary | How to Control the Pace of a Relationship

This is one of the many attraction principles that reel in a guy like a cat to tuna. Few women realize that controlling the pace of the relationship helps attract the man into your life not out.

Controlling the dance is a way of expressing confidence and establishing boundaries with someone you’re interested in.

The next time a guys mouth gets ahead of his intentions, you know what to do! 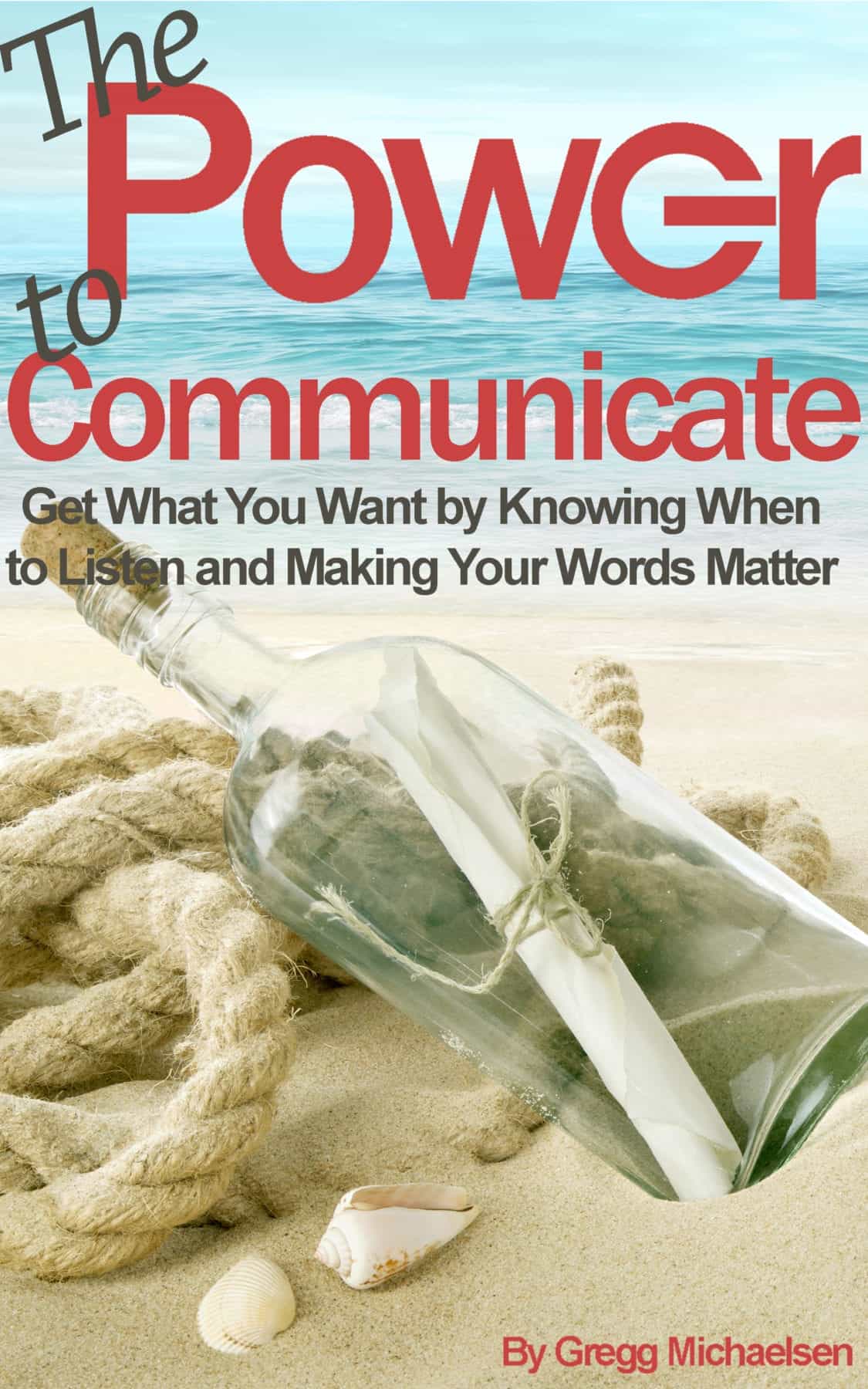 In The Power to Communicate, you learn these skills! This book isn't written as a relationship building book, and yet, without great communication, no relationship can survive.

Improving your communication skills benefits all your relationships, at work, at home, with friends and family. If you're going to read one book this month, make it this one!