My Boyfriend is Not Romantic 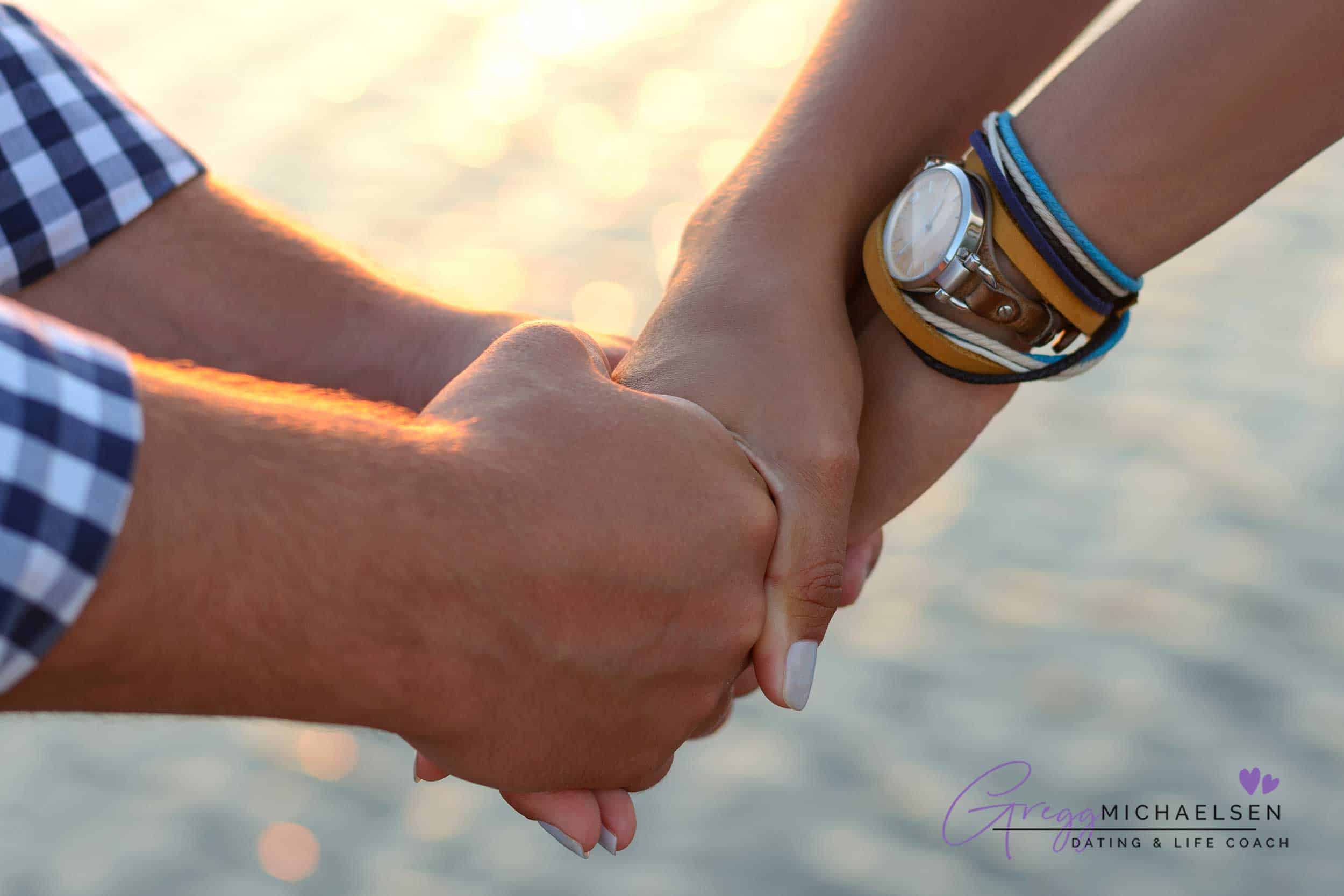 I have received many emails from women who were headed for divorce, based solely on their husband or boyfriend not being romantic enough.

I grew up in a family that didn’t show love. I have three older sisters and I am the only son. I never saw my mom and dad kiss, and we never said, “I love you” before bed or when we said goodbye. I learned from my parents not to show love in emotive ways and took this unromantic behavior into my relationships.

I personally decided I needed to change because I was being accused of being an unromantic boyfriend, and that sucks!

Showing love didn’t compute back then.

Today, I try hard to express my love because I am aware that this does not come naturally to
me.

And even more importantly, I have learned that dating a romantic guy is important for
many women.

Because women can generally express their feelings better than men. As a woman, you were encouraged, growing up, to show your emotions.

The opposite is true for boys. Boys
are taught to hide their feelings; Never cry, be tough, win.

Given these cultural and familial caused flaws in men’s behavior, I feel it’s important to look for the other signs and ways an unromantic man shows you he loves you.

Here’s how an unromantic man shows you he loves you

Here are some examples of chivalry:

Now, taking out the garbage isn’t quite as romantic as flowers and “I love you”, but it is a way in which an unromantic man shows his love.

I think it’s important for women to realize that men show love in very different ways. Most of
us dread Valentine’s Day and birthdays because we are afraid we will let you down!

I’m not saying to give a lazy man a pass because he forgot your birthday.

I am saying to root for him – guide him on how he can make you happy. Reward him for his
behavior even if it’s a bit shy of your grand expectation.

If you scold him for not being the romantic boyfriend you saw in the movies, you will never
be happy with his efforts, and this will soon lead to anger and contempt.

Both men and women need to stop blaming the other for their shortcomings and start
understanding and listening to how the other thinks and what he or she is going through. When you are able to do this, amazing things can happen.

Being a romantic boyfriend is just one example.

My focus is to help women fully understand how men think so they can navigate situations
like this easily and effectively by creating a win/win for each side.

You understand that he does love you – he’s just not able to show it in the way that you want him to, due to learned behavior.

Now you aren’t resentful. Instead, you reward him for showing what he can and, maybe soon, he does things better.

See? He really is a romantic boyfriend ?